$65 Bounty: Looking for indie thriller/drama – man lies about military service, from the 2010s

Hi everyone! Just reposting this from the old site as I’m still searching for the title.

I watched this movie several years ago, I think on Netflix or Tubi. It is about a man who somehow obtains a soldier’s uniform, and starts lying about military service to people he meets, eventually leading to a confrontation with the real family. I think it takes place in one day, and it follows him as he goes from place to place lying. One scene takes place at a bar, and he walks from place to place without a car. The imposter gets into a fight with the parents of the real soldier at their home. It takes place in a modern time period.

I think the title may have been a single word for some type of concept. It is unusual and difficult to remember, hence why I’m posting about this.

This movie wasn’t a masterpiece, but I think the plot is really unique and I’d like to watch it again or show to friends and family. Low budget indie that probably only shows up on streaming apps.

Thank you so much! This is driving me crazy

Probably not the one you are looking for, but I throw it in, you can never know:
“A Christmas Visitor” (2002)? 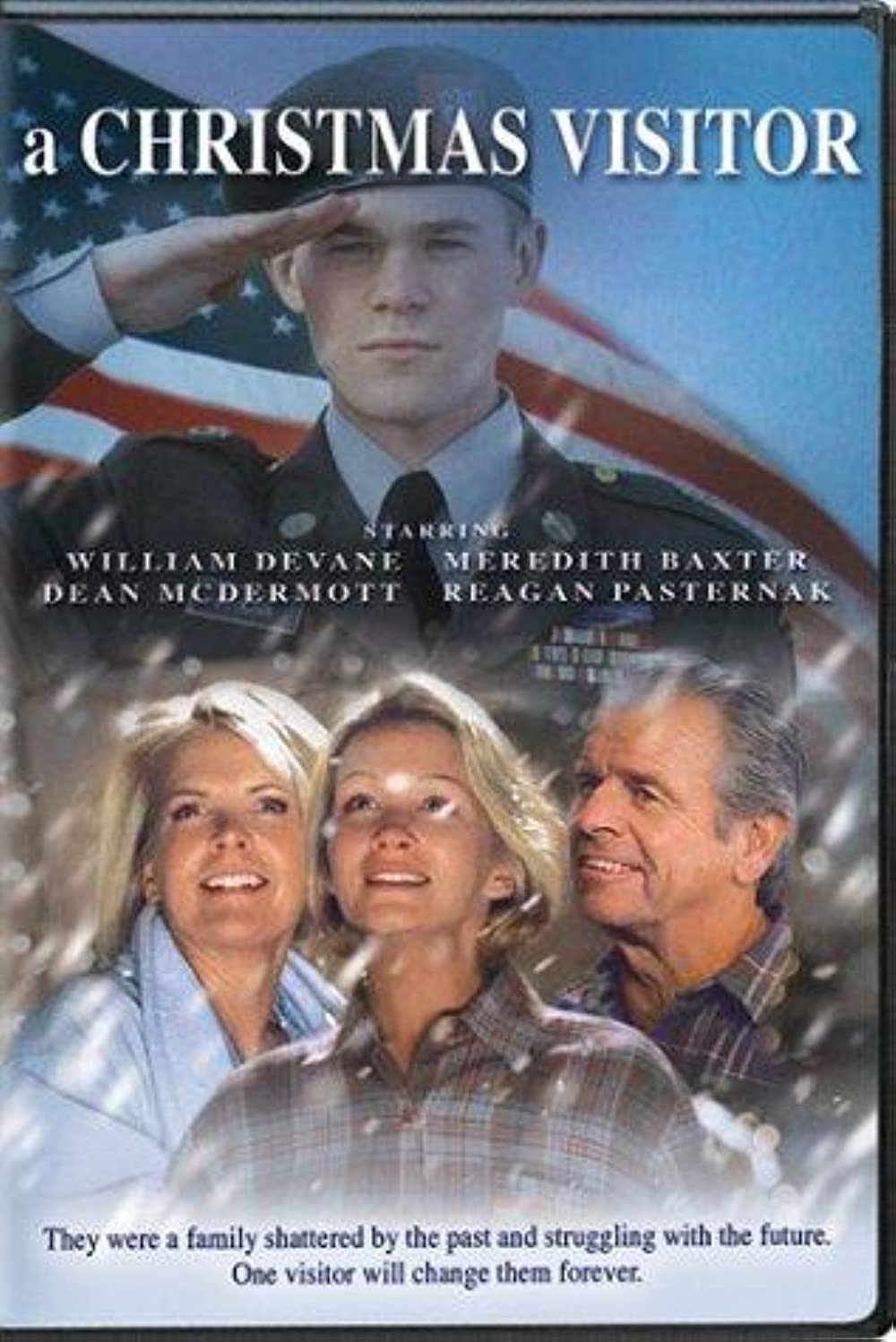 A Christmas Visitor: Directed by Christopher Leitch. With William Devane, Meredith Baxter, Dean McDermott, Reagan Pasternak. A father struggles with the past. A daughter fights for the future. A mother searches for answers. The Boyajians have not...

Quote from the IMDb synopsis:
“Now a stranger–around the same age their son would be–has joined them. Is he a con artist?”

Thank you for the reply. Looks like an interesting film, but the one I’m looking for is definitely newer. Doesn’t take place during a holiday.

I don’t know if this is helpful, but I am 100% sure I read reviews on Rotten Tomatoes, so I know it was noticed enough to have at least a few critics do reviews.

I have spent an hour or so digging over the past week, and I am just coming up empty. Could the stolen valor be like a side plot? Anything else come to mind?

Thank you, I appreciate the extensive search. The stolen valor aspect is definitely the main plot - it’s a very linear movie and follows the guy as he goes from place to place toward the house of the real soldier.

The only other details I can think of are - It was a desert camo uniform - Iraq war in the 2000s. He may have stolen it from a friend who died in combat, and decided to impersonate him. I will keep searching and post anything else I can think of.

This is probably wrong, it’s just the word beginnng with R that you mentioned… 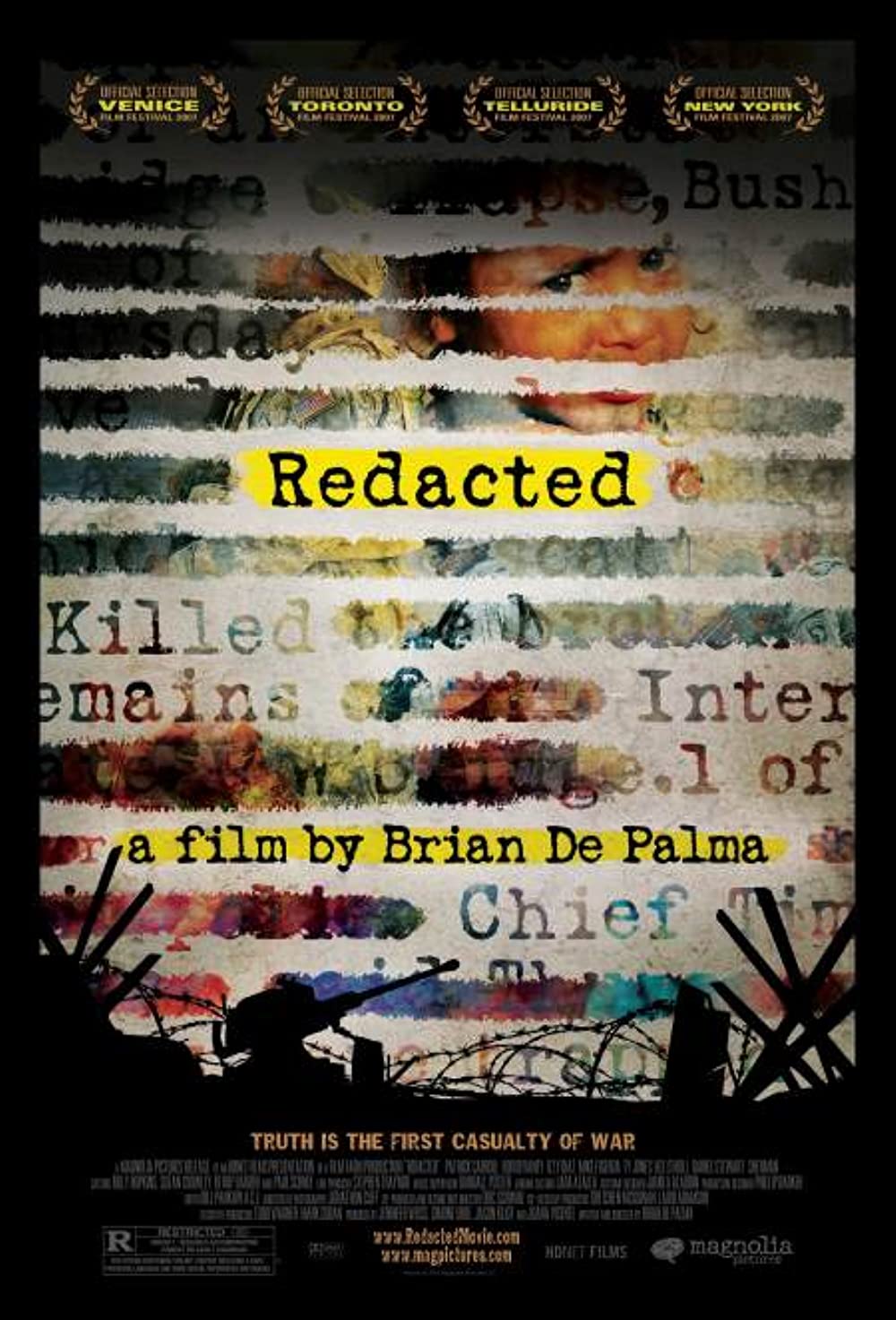 Redacted: Directed by Brian De Palma. With Izzy Diaz, Rob Devaney, Ty Jones, Anas Wellman. The devastating reconstruction of the rape and murder of a 15-year-old Iraqi girl by American soldiers in Samarra in 2006.

Thank you for the reply. Not that one, the one I’m looking for takes place totally in the U.S. after coming back from war.

There is a stunning revenge story here but it’s not a great match. 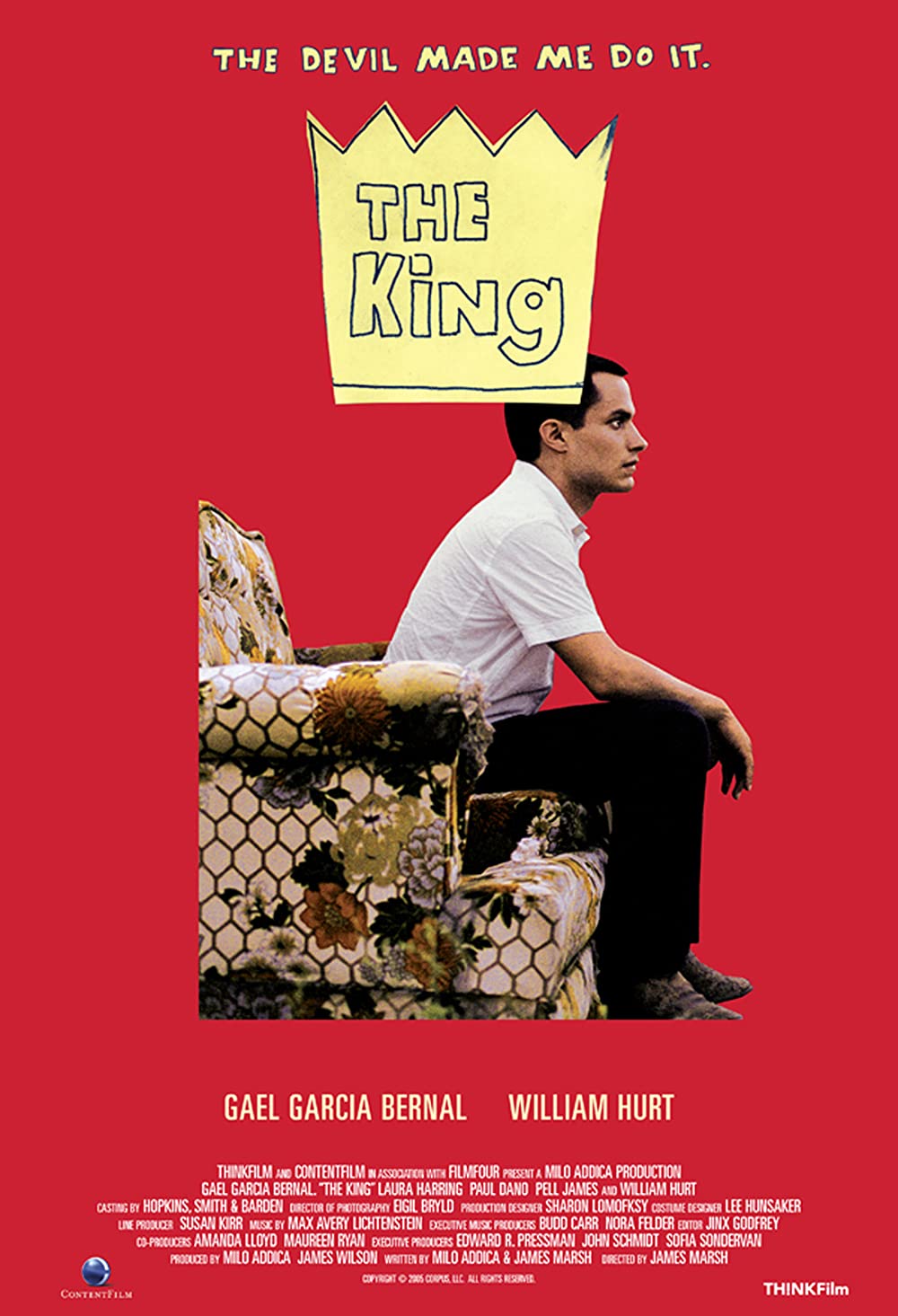 The King: Directed by James Marsh. With Gael García Bernal, Derek Alvarado, Pell James, Monica Peña. A motiveless malignancy? Elvis leaves the Navy and heads for Texas where he contacts his father Dave, whom he's never met. He is the pastor at a... 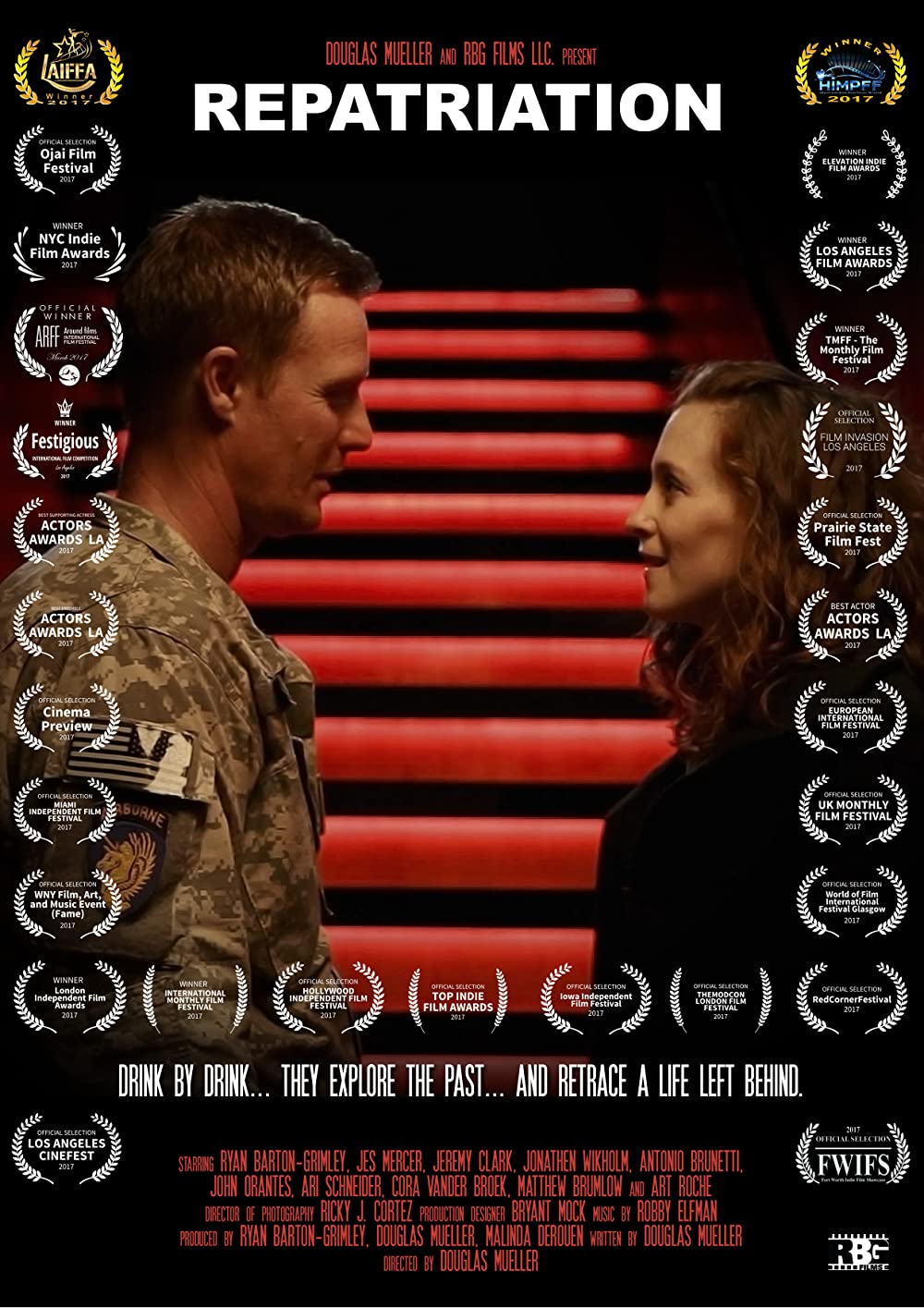 You got it! Wow! Thank you so much!!! Looks like I might’ve misremembered some plot details, but this is definitely it. Recognize the actor, and got deja vu watching the trailer.

Thank you for the reply, I actually happen to love revenge movies so I will check it out

I am glad that was it. It was super duper hard to find.The irony is if I would have just written “soldier home indie movie” at the beginning, I could have found it fast. Enjoy seeing it again.

I would have never found it on my own, and I will be watching this one several times more. Adding it to my rotation of thriller hidden gems