asian movie with an actor that tries to protect someone, there are two people one with a magic monkey on hia chest and act as a monkey, and the other with a tiger tattoo on his chest with some iron balls that act as a tiger. There is a villain that is giant and usually fight with a big bone as a weapon, he likes food.
There are vilain that tries to steal cows from some natives, the star actor usually use a kind of Chinese rocket and sometimes he runs on it when he fires it. 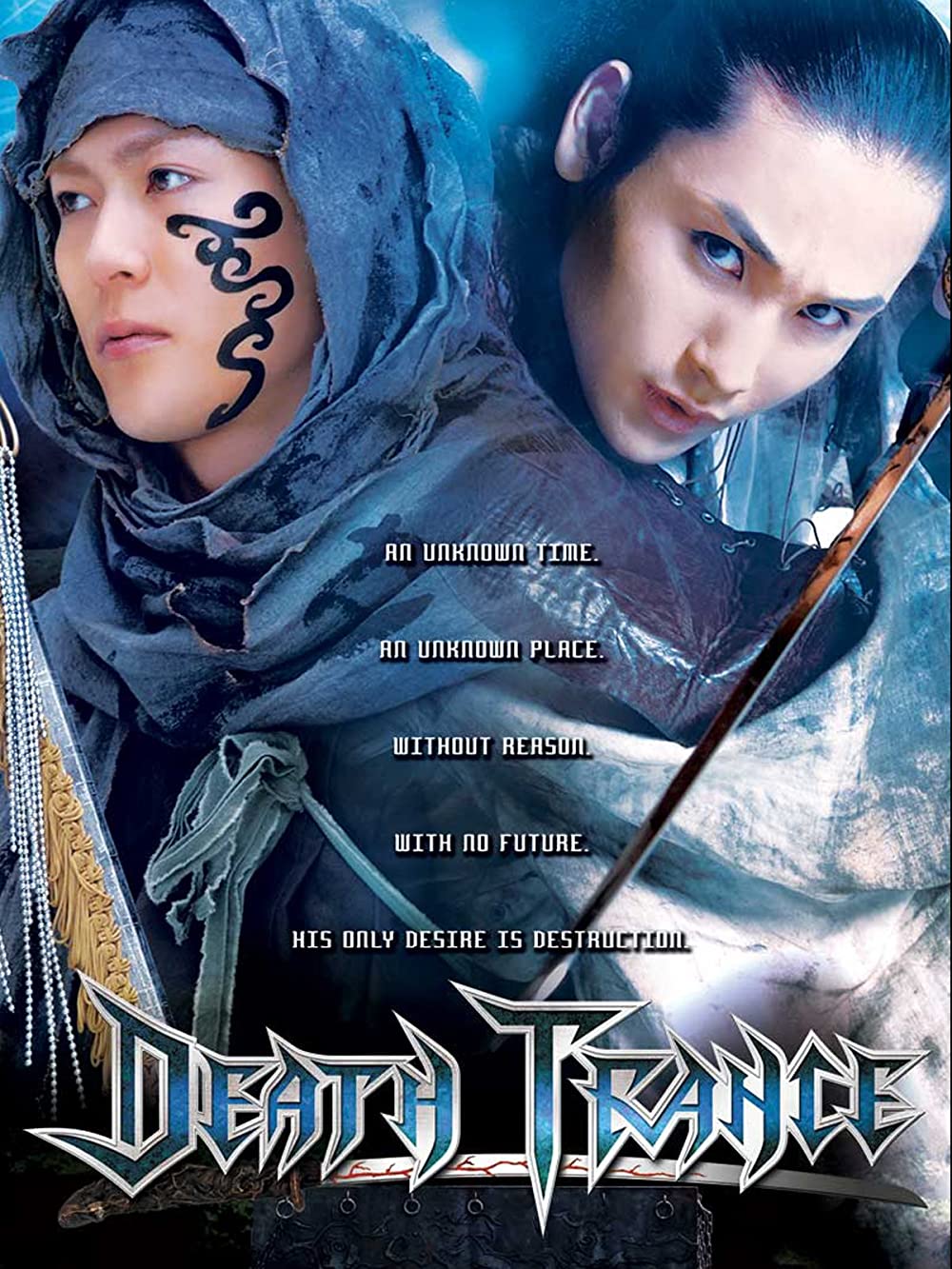 Death Trance: Directed by Yûji Shimomura. With Tak Sakaguchi, Takamasa Suga, Kentaro Seagal, Yûki Takeuchi. An unknown time. An unknown place. Without reasons. With no future. His only desire is - Destruction. I'ts good versus evil, and the awakening...

Thank you, but its not death trance, i think it is not korean or chiniese at all.

I think maybe I was getting lost down the “monkey king” story rabbit hole. You think this is Japanese or Thai?