What is the title of the animated movie that has a scene with a series of characters marching and saying the following words “one, one, one….one,one”. They repeat this phrase multiple times. The “…” in the quote represents a pause in them saying the word. This movie was on television in the late 70s or more likely early 80s. It was likely cable television. 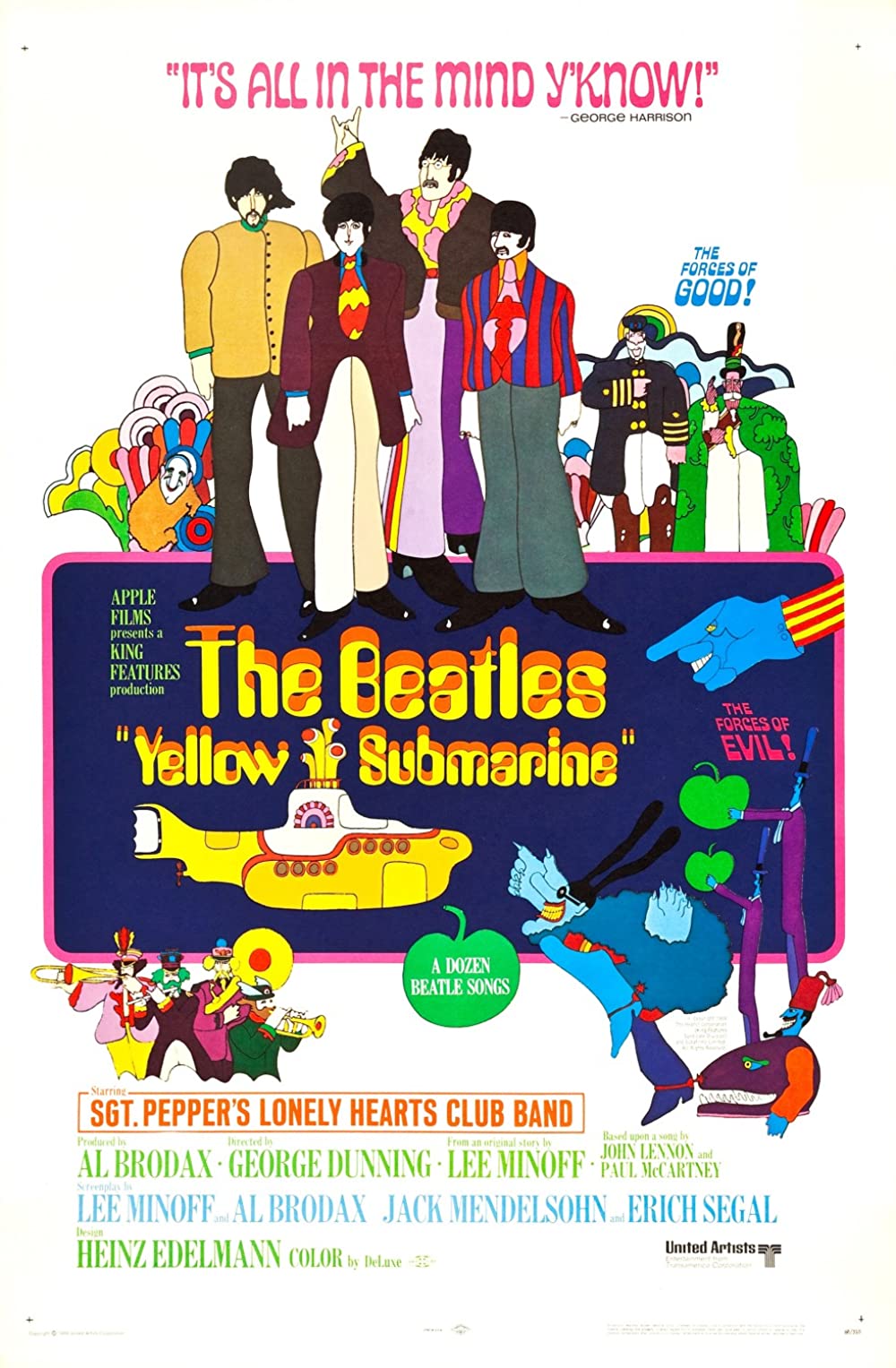 Yellow Submarine: Directed by George Dunning. With The Beatles, Paul Angelis, John Clive, Dick Emery. The Beatles agree to accompany Captain Fred in his yellow submarine and go to Pepperland to free it from the music-hating Blue Meanies.