It started off with a rude man throwing his drink on a woman at the bus stop because she didnt like his sexual advances.

The rest of the film is this other guy who is a total stranger insisting on doing a bunch of very nice things for that woman. There’s another piece of the story I dont want to say so not to ruin it for others. 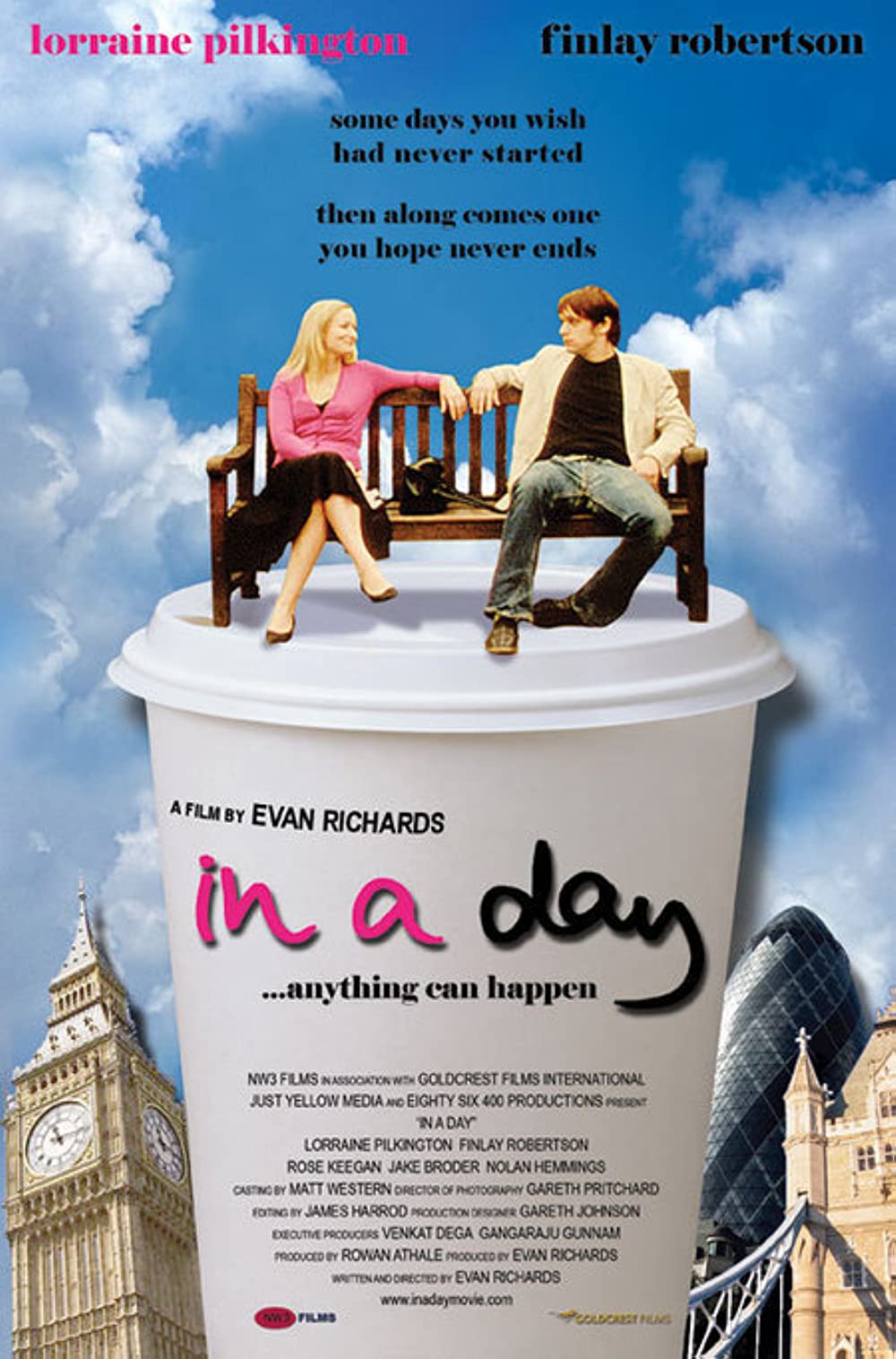