Does anybody know this movie with this plot?

it is about a girl who is the daughter of the chief in the village and that she wanted to escape her abusive father and life by going to heaven and during this whole thing, the mother gave birth to a baby brother and her task was to get blood into a pool for her to be able to free and she wanted to use her baby brother’s blood but her father shot her and her blood goes into the pool afterwards the mother shot the father who was cruel and this was during a maze but she went to heaven

that is really all i remembered. there were tons of blood and a scene of men getting tortured by the girl’s father. i have been trying hard to find the film but all i know is i watched this movie when i was much younger maybe 2008-2018 around there? 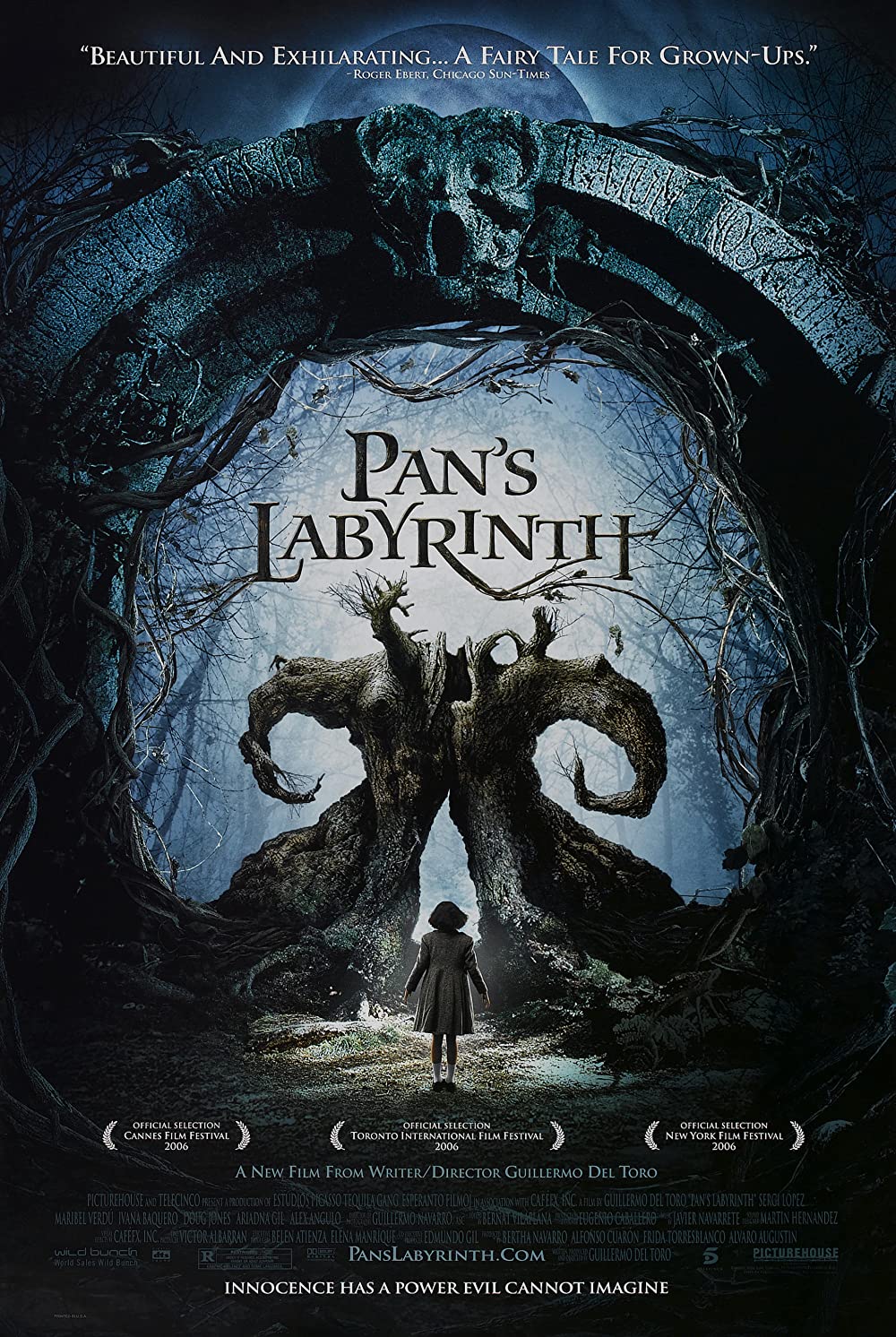