I’m trying to recall the name of a film where a cinema goer is shot whilst watching a movie in a cinema, and at the end we realise the shot has come from a gun that is actually part of the movie being watched by the audience. I recall it tracks the audience as they are trying to leave. Ages ago when IMDB had a discussion group, someone located the title, but of course all that has long gone and I’ve forgotten again. I think it might have been Spanish (not totally sure) and probably 1970s. Internet searches don’t help. Any ideas?

Brilliant! Thank you so much. That’s exactly the film I was thinking of. 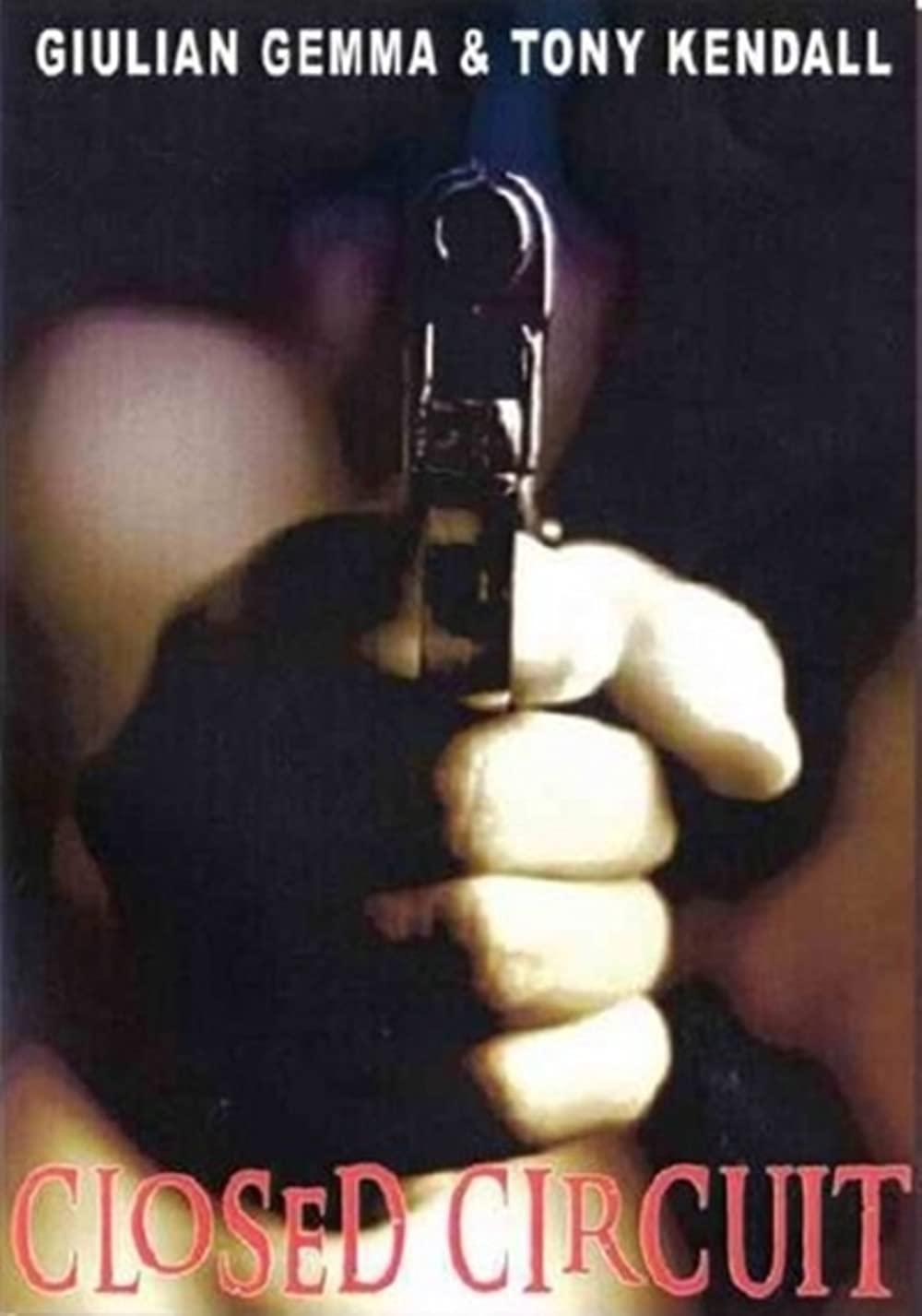 Circuito chiuso: Directed by Giuliano Montaldo. With Giovanni Di Benedetto, Umberto Gradi, Elisabetta Virgili, Mattia Sbragia. A man is shot dead in his seat during a matinee screening of a Giuliano Gemma Spaghetti Western, prompting the police to...