I am looking for a Movie, seen in the early 2000 on TV. A group of 6 or 7 maybe more teenagers (college age) decide to enter a haunted house. After they entered, they have the first bloody contact with the ghost or whatever. The first of them dying in a bloody mass with blood fountains or so.

Some survived butt they are imprisoned. Rescue has to come from outside.

Next scene, some friends, brothers or sisters, that have escaped or stood outside from the beginning looking for help. They find seemingly the help of a female summoner. They were talking to her, and at that point I can’t remember anymore. Because of the good red wine, I dozed off.

I have two little things in mind. 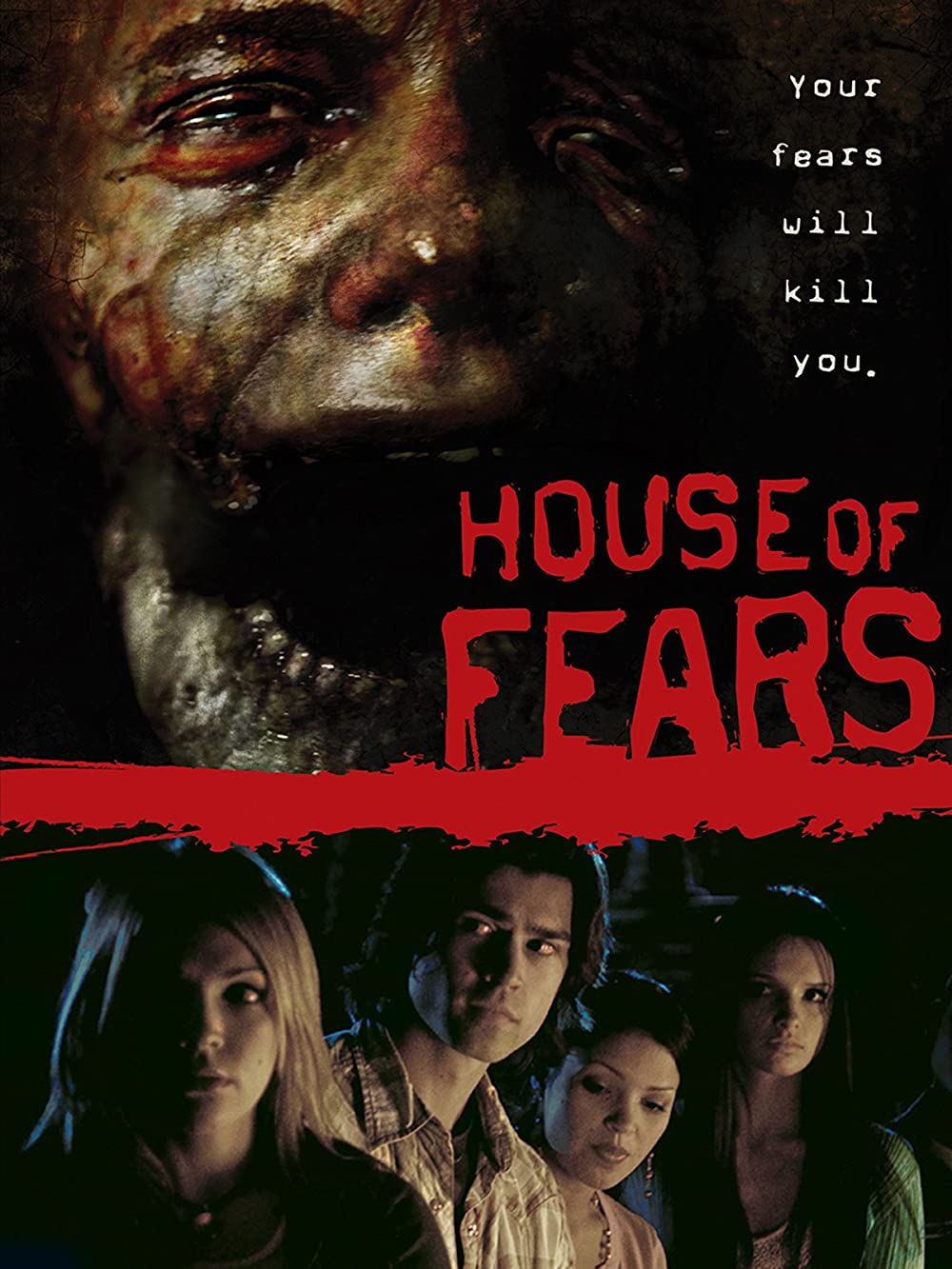 House of Fears: Directed by Ryan Little. With K. Danor Gerald, Cydney Neil, Kelvin Clayton, Corri English. The night before a local haunted house opens for Halloween, six friends sneak in for a few hours of fun. Soon after entering, they find...

Thanks, but “my” movie was earlier in time. And I am pretty sure, the well known actress is no imagination.

I have seen a review or something else about that film before, where this point was mentioned.

Linda Blair is in a haunted house movie called Hell Night, this could be it?