I do know the plot line, do you know the title?

Start off. Thanks!!
This one is with me for at least a dozen years…watched it alone. This is wat I remeber:

A guy drives in rural like america and sees another car next to the road, he pulls over to help.
Guy II has car trouble of some sorts and asks for help.
During this process they talk, connect but end up in a fight.
I think the one guy kills the other guy
And afterwards finds a note that guy II tricked him into doing it beacuse he was terminally ill, couldn’t kill himself beacuse his family needs the life insurance

It is about a young guy driving to another state and picks up a stranded motorist. Things get crazy. It’s really good IMO.

It sounds to be a short story from a series like: 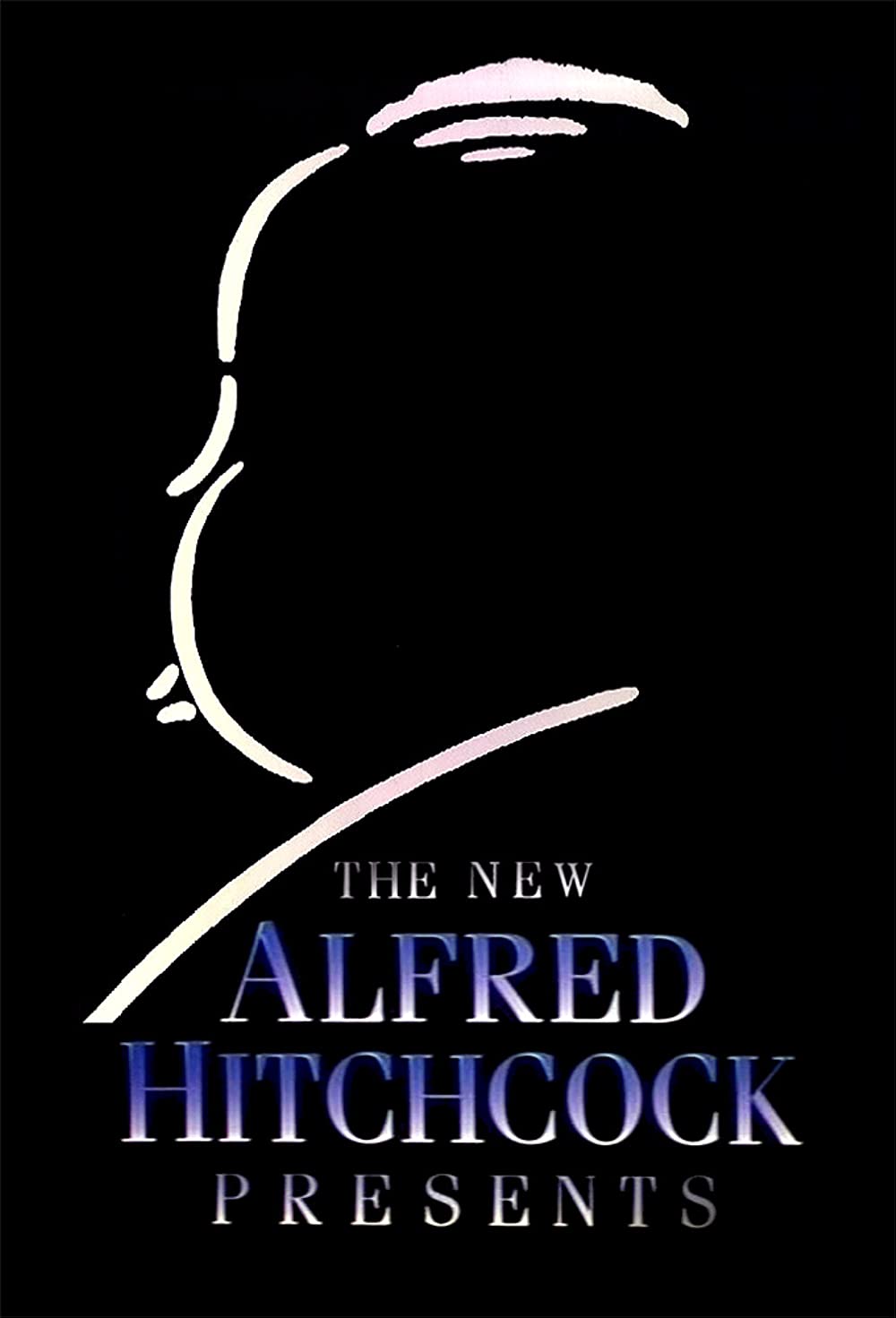 I’m sure to know this sort of plot.

Hehe, this is funny…I like this site
But it’s not it!

“And afterwards finds a note that guy II tricked him into doing it beacuse he was terminally ill, couldn’t kill himself beacuse his family needs the life insurance”

This is an important part, this the whole plot twist of the movie. Terminally ill guy keeps on poking guy number one till he snaps and they get in a fist fight where guy II pulls a gun which ends up in the hands of guy one and he shoots guy II. Then he finds the note where termially ill guy explained he set him up to kill him so his family can cash his life insurance