Im trying to find a film

Watched it on Netflix, pretty sure it’s about a girl that gets kidnapped by some men one of them was young and he was pressured into doing it. The father spends the rest of the movie trying to find her and the whole film has lots of trafficking and drug lords. 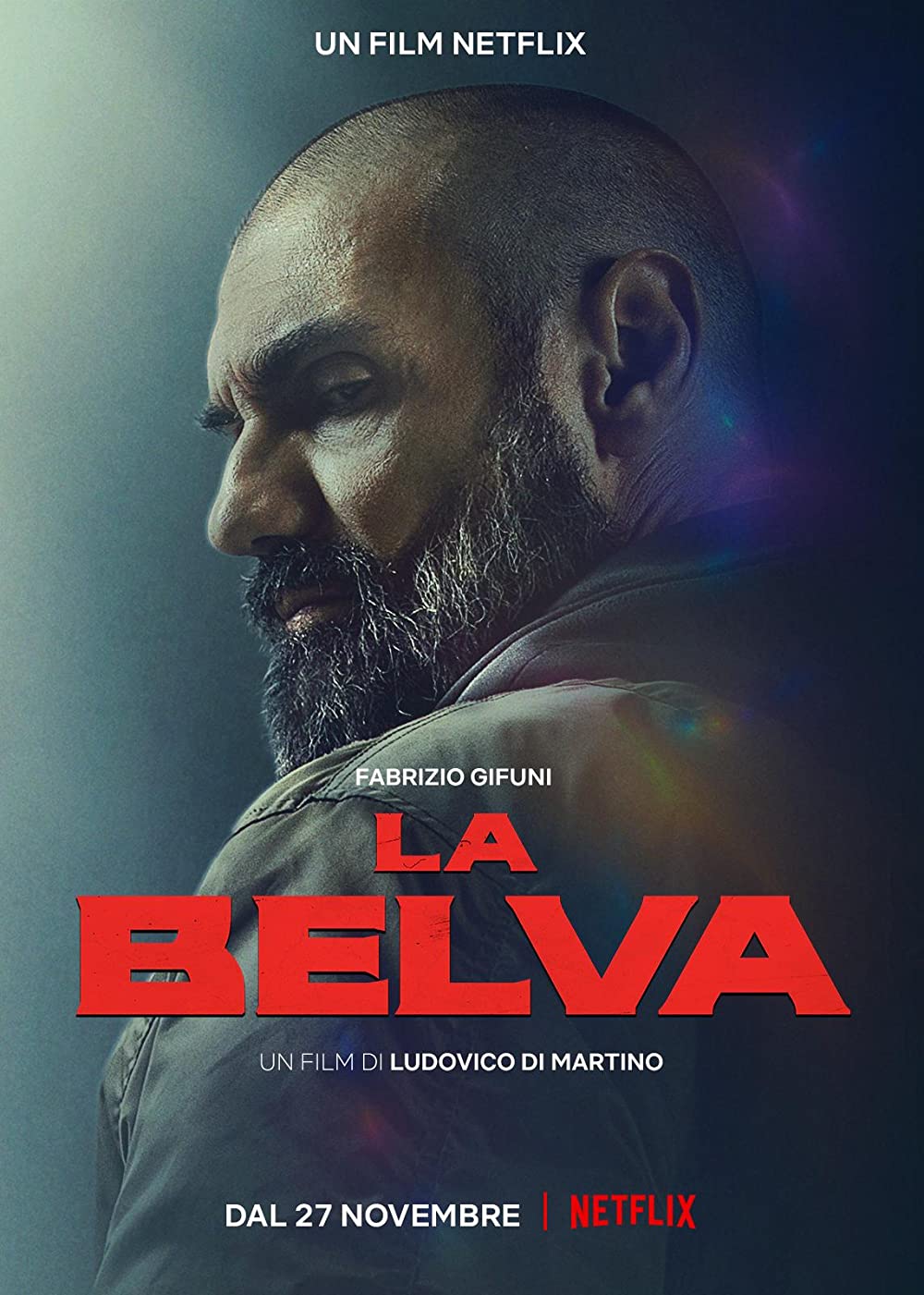 The Beast: Directed by Ludovico Di Martino. With Fabrizio Gifuni, Lino Musella, Monica Piseddu, Andrea Pennacchi. An unstable veteran tries to rescue his kidnapped daughter and unleashes the beast within himself during his quest. He quickly becomes...

You’re close that’s what I found at first but it’s not that one. I remember more now though, I’m pretty sure at the beginning his wife is suffocated with cling films maybe? And then the daughter is stolen.
Half way through the film two girls are picked up of the street by some guys in a car and used for trafficking