It is killing me trying to remember this movie! Please help!

I do not remember a whole lot about the movie or any actors in it. I do remember one specific part. I think its about a house that eats people or absorbs them in a way? The part i remember is a guy somehow gets absorbed or becomes a part of one of the walls. I remember the walls being a dark wood. And the tip if his tennis shoe (red chucks i think) is sticking out at the base board. That is about all i can remember and its driving me insane. Please help! 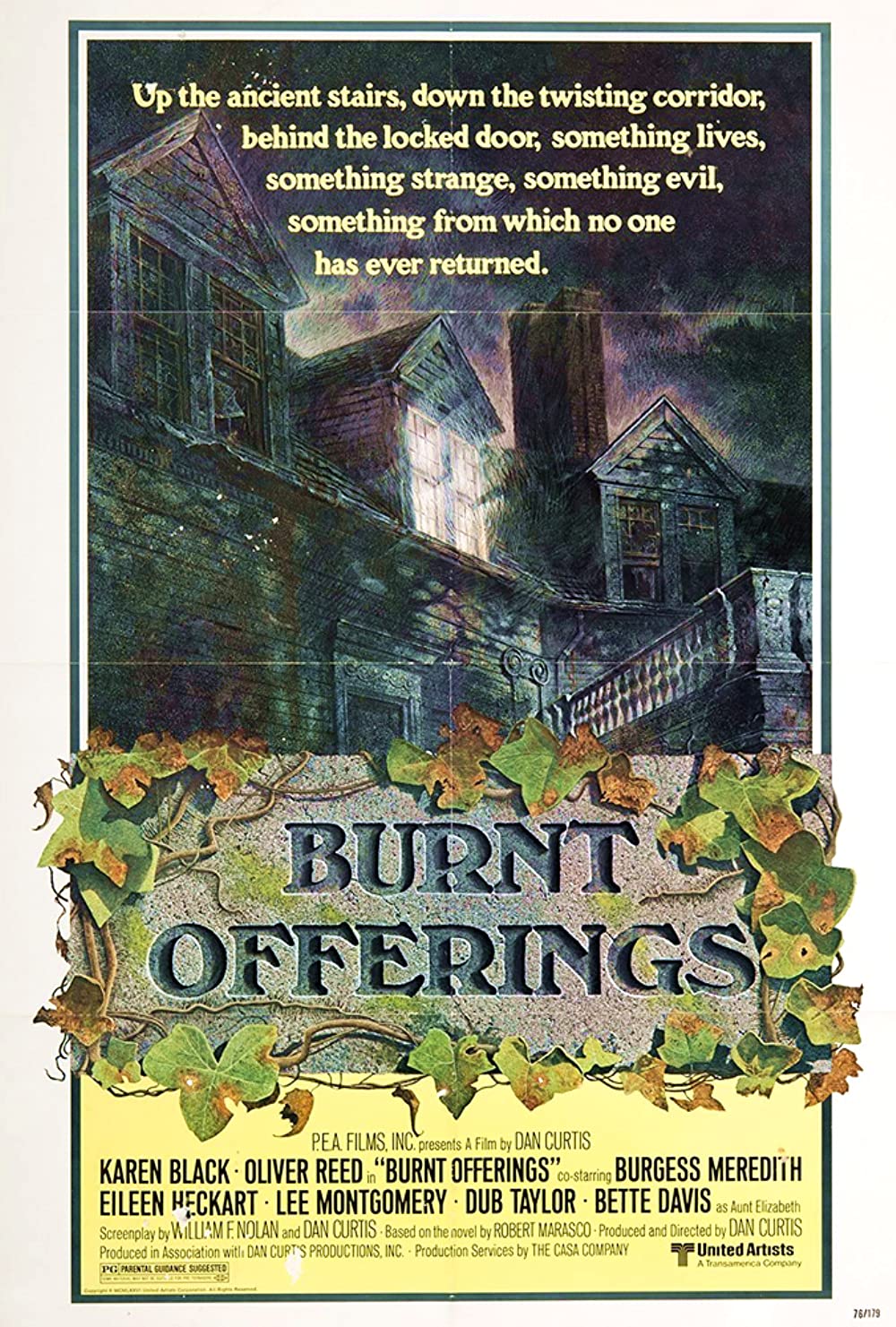 Burnt Offerings: Directed by Dan Curtis. With Karen Black, Oliver Reed, Burgess Meredith, Eileen Heckart. A family moves into a large old mansion in the countryside which seems to have a mysterious and sinister power over its new residents.

There are a few bits and pieces this reminds me of, this is the least likely:

There is a sequence in Lord of Illusions where people become absorbed into the floor and are trapped: 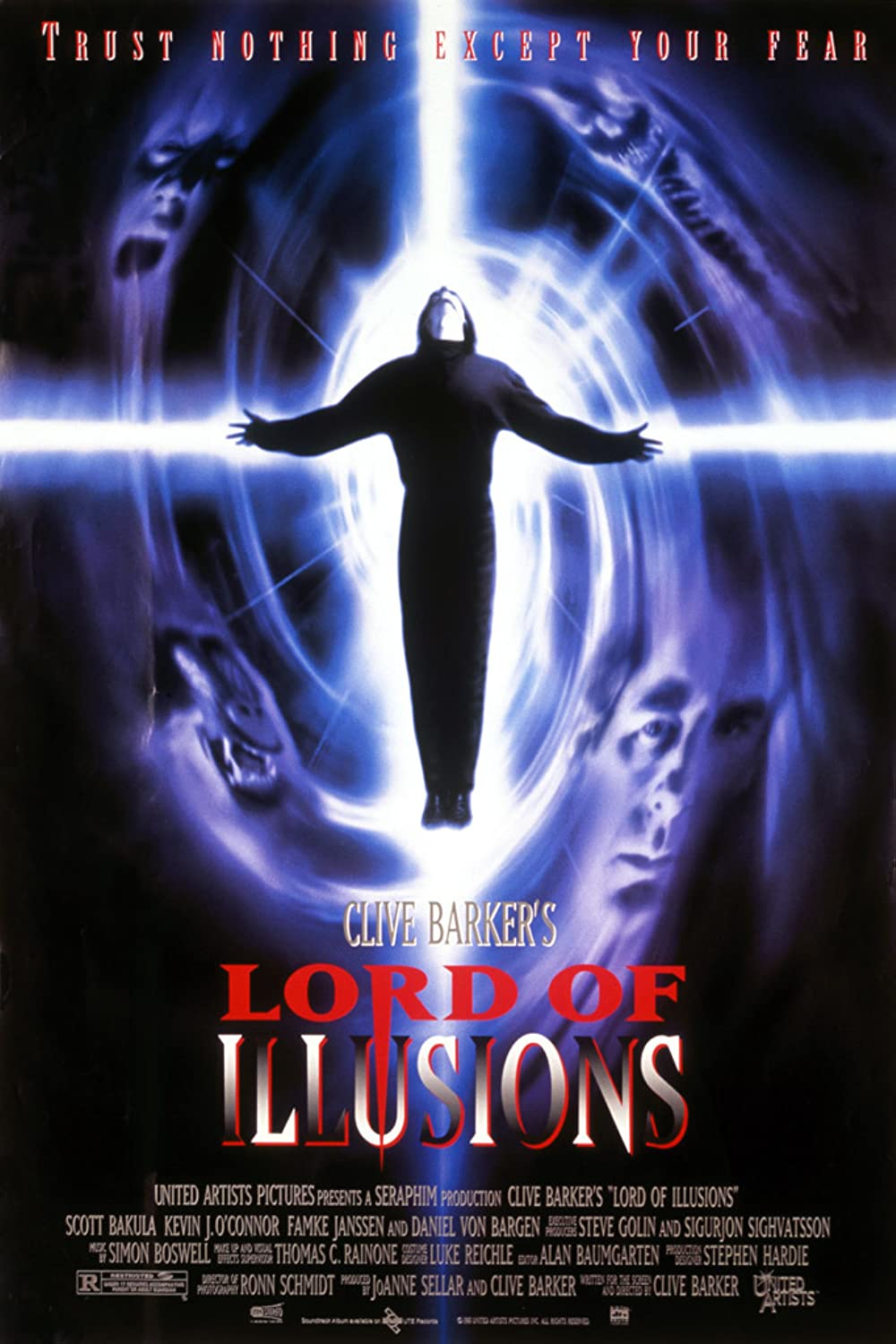 Lord of Illusions: Directed by Clive Barker. With J. Trevor Edmond, Daniel von Bargen, Kevin J. O'Connor, Joseph Latimore. A private detective gets more than he bargains for when he encounters Philip Swan, a performer whose amazing illusions...

In this french TV movie a man stuck at the end, living inside a wall. Only a little part of his shoes are looking outside. But it’s a more tragic comedy, so I don’t think it’s what you are looking for.