The movie is a French, Belgian, German or other European country film. It begins with a man at a nightclub where his friend gives him a psychedelic truffle. He walks home tripping out looking at the trippy colours of his footfalls and eventually passes out. In the meantime a man is having sex with his girlfriend. They are standing up having sex and they slip on a rug. This cause them to fall and the girl’s neck is broken on a table. The man flees and leaves the dead girl. The boyfriend wakes up after his psychedelic trip remembering nothing and finds his dead girlfriend who he thinks he has killed accidently. He calls his best friend and they both come to the conclusion they have to get rid of the body. they cut it up and dispose of it by giving meat to their neighbours in their apartment building. eventually just ending up with bones they grind them into flour and make bread which they also give to the neighbours. Eventually the man who killed the girlfriend comes to confess his crime. He demonstrates how everything happened by picking up the best friend, simulating standing sex and showing how the trip happens. In a twist of fate he trips and the best friend breaks his neck in the same way. The next scene show the bone grinder starting up again implying that they have to go through the whole process of body disposal all over again.

My first thought was the french film “Delicatessen”, but there’s a LOT more you’d remember about that.

So, let’s get two other movies out of the way that have people shoved into meat grinders, but different stories than the one you described: 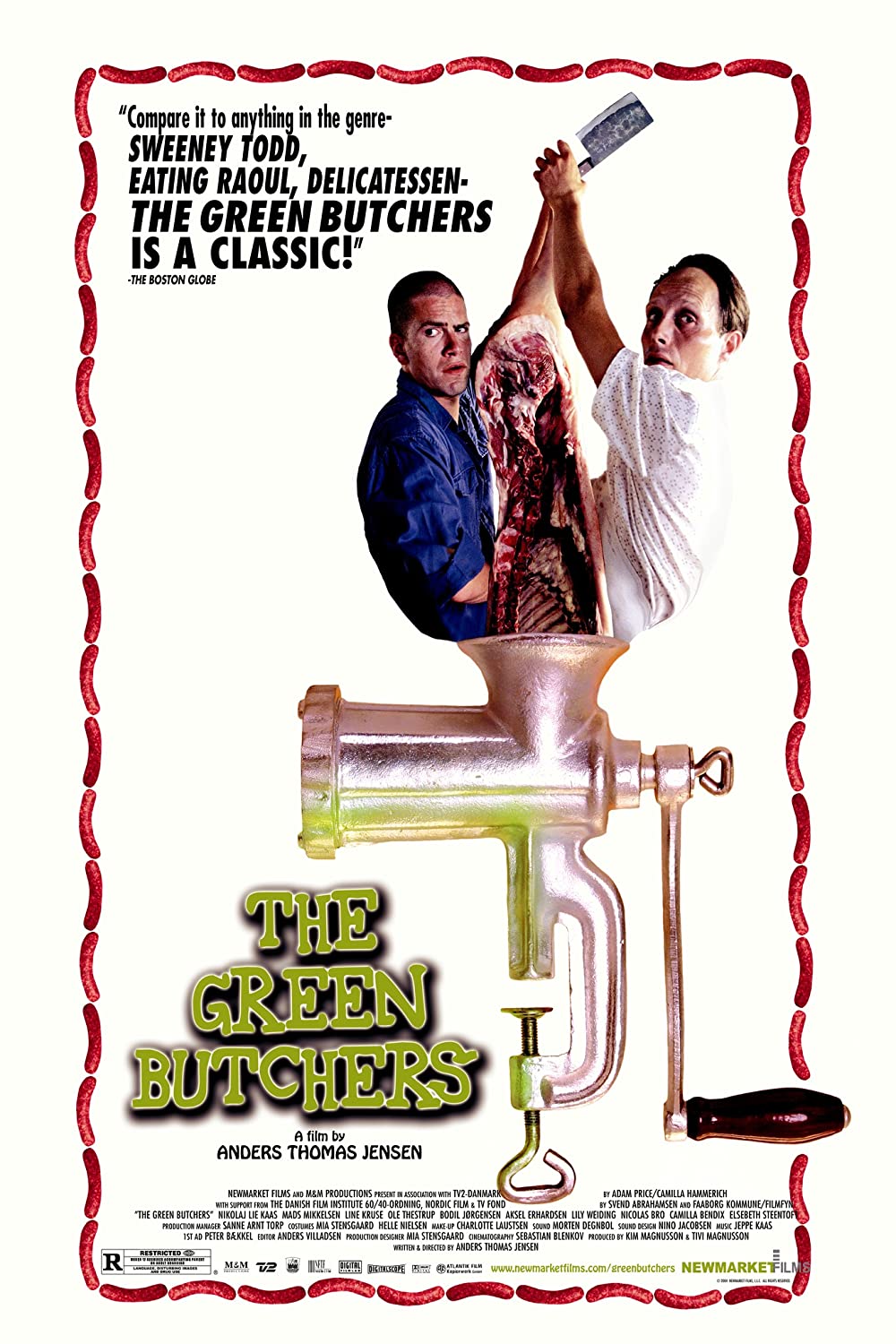 The Green Butchers: Directed by Anders Thomas Jensen. With Nikolaj Lie Kaas, Mads Mikkelsen, Line Kruse, Ole Thestrup. Two Danish friends are tired of their employer and open their own butcher shop. An electrician accidentally dies in the freezer and... 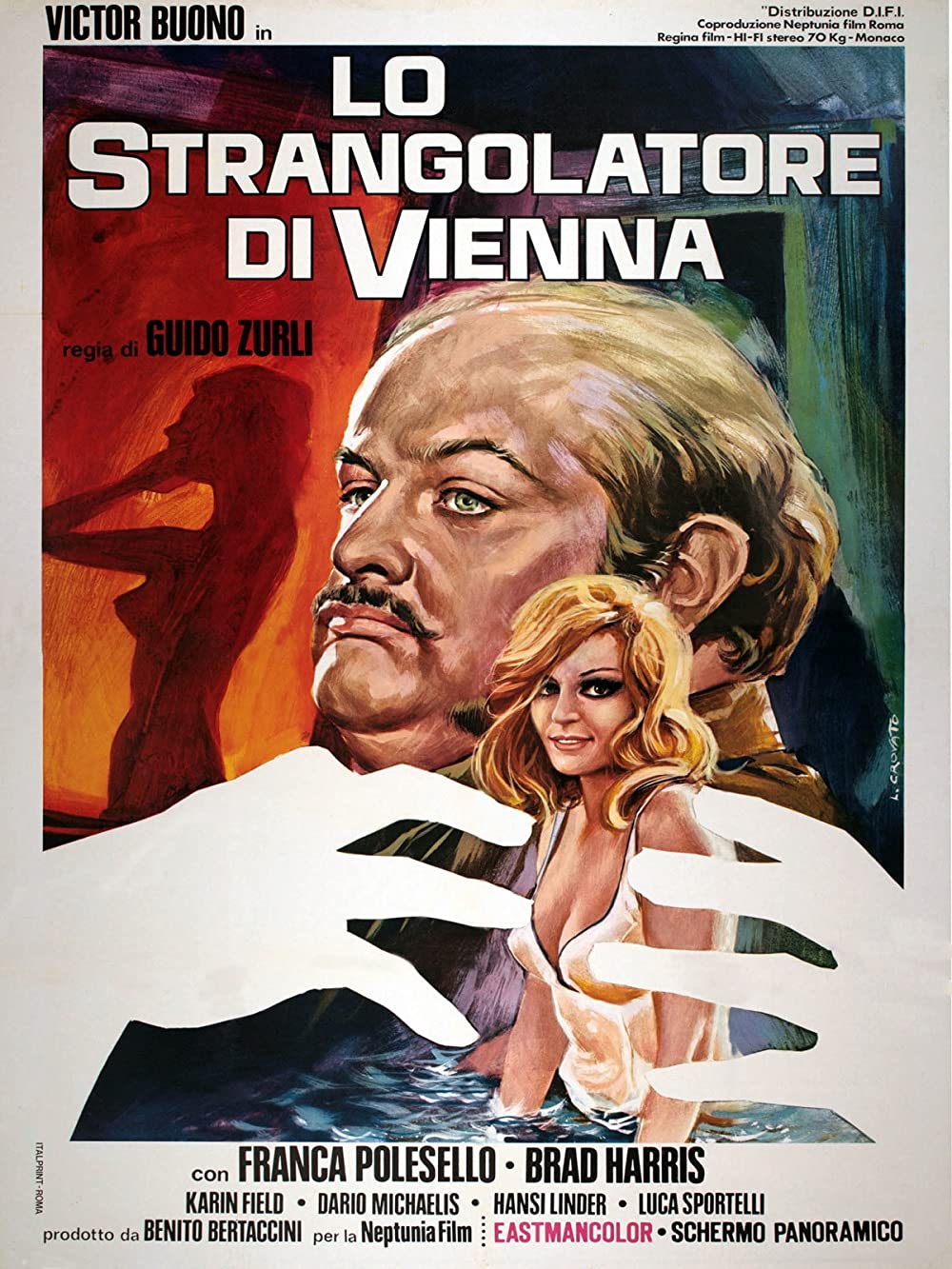 The Mad Butcher: Directed by Guido Zurli. With Victor Buono, Franca Polesello, Brad Harris, Dario Michaelis. After being released from a mental hospital, Otto returns to his old job as a butcher. He tries to adjust to his new life, but after a bitter...

I’m guessing it’s none of these, but you’re probably looking for a comedy, right?