Looking for the name of this super cinematic action movie

Few years back I watched this action movie where the star of the movie kills people in seconds with random objects found around the room.
One of the scenes that sticks out most was when he ate food at some Mafia Diner then heads upstairs and faces this mafia crime boss and just waltzes in, as he walks towards the head boss sitting at his desk all his henchmen laugh at him thinking he can just walk in and make demands (especially since he has no weapons) but in seconds he obliterates the entire room of “Bad guys” with all these random objects from around the room. After slaying them all he simply walks out the front door unseen. (I might be mixing two movies up here but maybe not - like perhaps the eating at the diner downstairs part was another movie?- anyways I recall the movie had such well done cinematics/camera/visuals and that is mostly why I’m trying to figure out the title… I can’t even recall who starred in it but that one scene stuck out in my mind so vividly as it was so well done)
EDIT: I seem to also sort of recall the “Crime boss” might have been Mafia Like but might have actually been more like rich Asian gang members (maybe like Yakuza?) that were simialr to Mafia members. 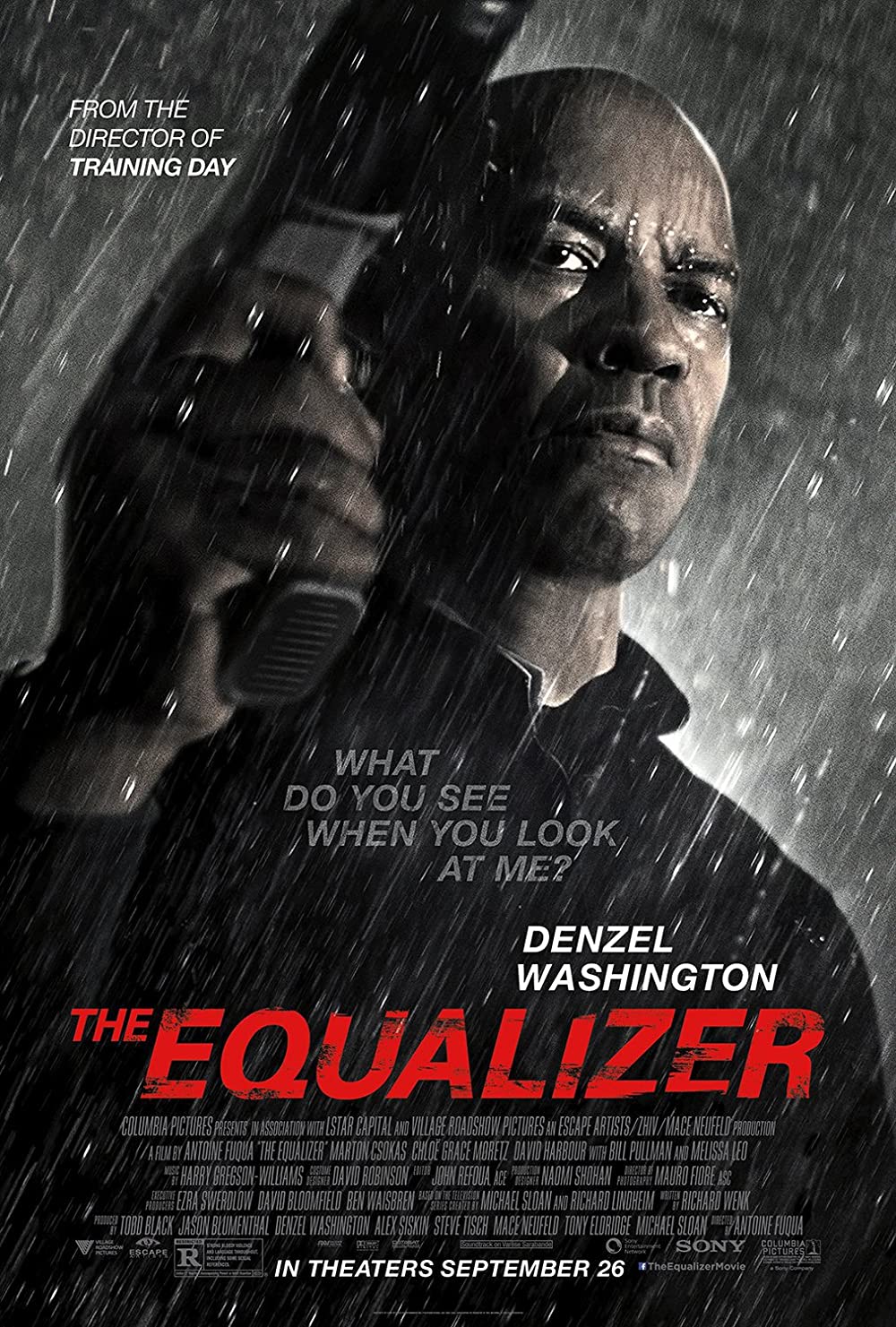 The Equalizer: Directed by Antoine Fuqua. With Denzel Washington, Marton Csokas, Chloë Grace Moretz, David Harbour. A man who believes he has put his mysterious past behind him cannot stand idly by when he meets a young girl under the control of...

Here is the scene you describe on YouTube where Denzel Washington fights the Russian gang:

Oh geeze… yeah… that’s it… silly thing is I have a copy of the movie over here. I just have not watched it in so long that in my mind the scene I described was from another movie. I guess when Part 2 came out, after watching it, it caused me to overwrite the memories in my mind that I had for “The Equalizer” with the story/scenes from part 2. But seeing this now it’s like bam there it is in my mind now I recall the girl at the diner who’s a “working girl” slave for the Russians etc…

(I’ve tried to figure this scene out multiple times now with Google searches IMDB searches and movie searches on what is my movie - for this description and many other ways of wording it and I’ve not had any results come close to the correct answer.)

Thanks for your time.