Does anyone know this movie?

Jury members (same time witnesses of execution) of a serial killer are now dying (being killed) in the order of their appearance on the official list. The last prosecutor ( a female, ex wife of the detective of the case figured out that this killer has the same signature as the killer they “saw” getting executed (which is leaving bible verses -only the numbers not the text- and the way the victims are dying is same like the saint of the verse. The killer is leaving our female prosecutor for last just to crucify her on saint Andrew’s cross, but luckily her ex husband is saving her in time and killing the killer with the nail gun (shutting him in the head). Used to see it before 2008 on Hallmark. Thank you so much! 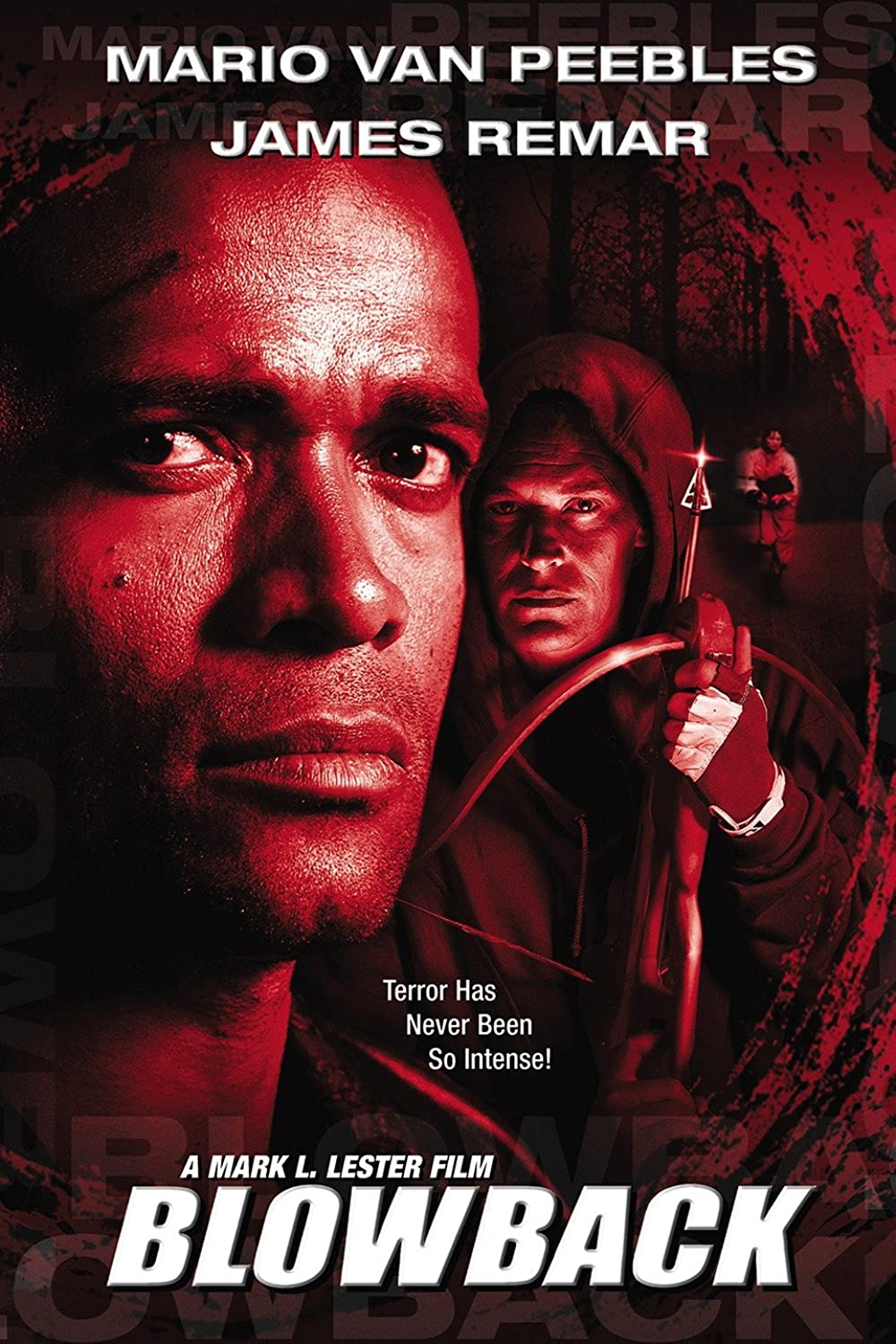 According to the IMDb keywords for the movie there are bible, nail gun and crucifixion in the movie.