Name of the movie, please help

Movie from late 50’s or 60’s man is poor and walking next to a horse and when he wants eating from a basket of a horse he is getting caught by guards/police.

Poor man went to prison, the guards finding a proof of letter that he is a king.

But he is not a king he previously teared a letter without his name from a king.

a long shot, some adaptation of “prisoner of zenda”? 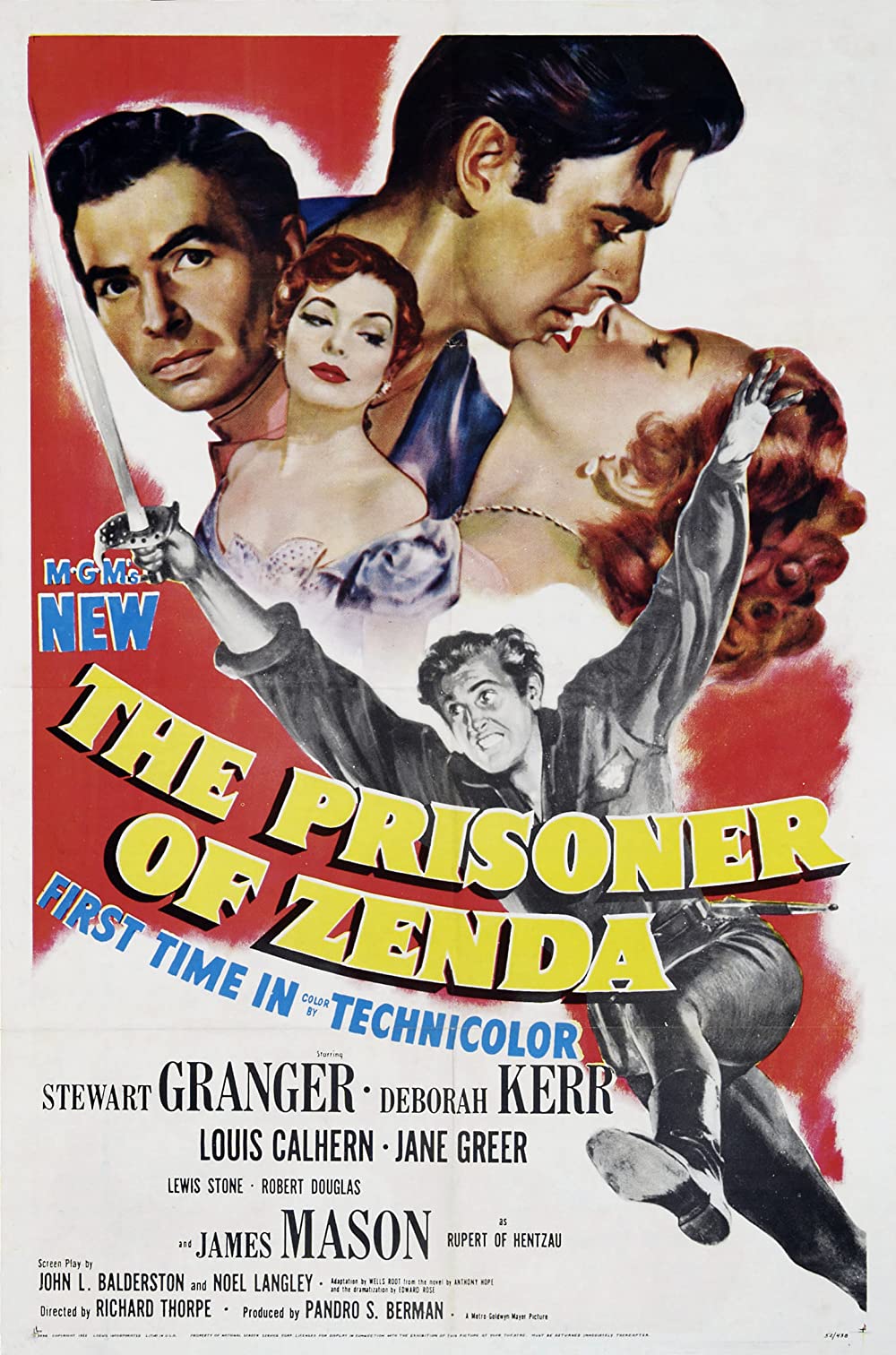 The Prisoner of Zenda: Directed by Richard Thorpe. With Stewart Granger, Deborah Kerr, James Mason, Louis Calhern. An Englishman vacationing in a Ruritarian kingdom is recruited to impersonate his cousin, the soon-to-be-crowned king after the monarch...

It’s a commedy (musical) movie, the actor looks a bit of Gene Wilder 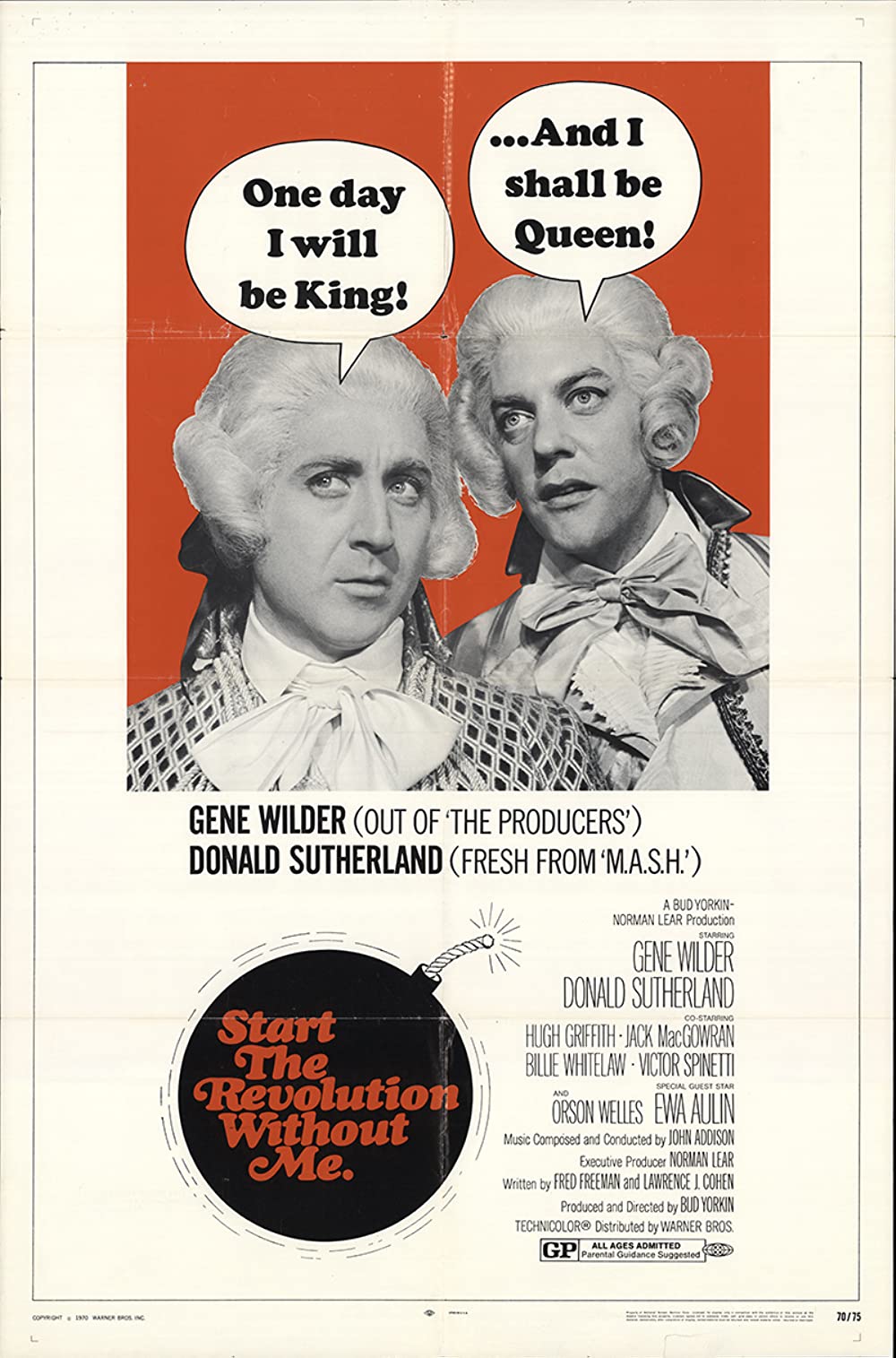 Start the Revolution Without Me: Directed by Bud Yorkin. With Gene Wilder, Donald Sutherland, Hugh Griffith, Jack MacGowran. Two mismatched sets of identical twins, one aristocrat, one peasant, mistakenly exchange identities on the eve of the French...