hi! I watched this film when I was a kid and I think about it ALL THE TIME but can never find it! I don’t know any of the actors or director (sorry)… this is everything I remember about it, please help!

It follows a small group of secret agents / spies (?), mix of men and women. The main lead is injured in a mission at the beginning, and I think is in a wheelchair for a significant amount of time / unable to go on missions. From what I remember she’s white and possibly blonde?

One of the other women is seriously pissing her off this whole time, basically trying to replace her, stealing her clothes and flirting with her man. The lead flips out at her and everyone thinks she’s crazy.

Anyway, turns out it’s this girls who injured her in the first place and is a mole or something???

I don’t know. It was definitely a b-movie, I watched it on television one time and it was silly but I really enjoyed it and just want to watch it again I guess.

I hope this terrible description sparks a memory in someone else. 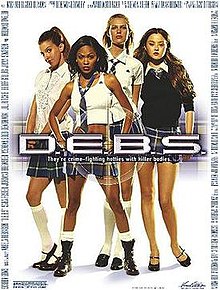 D.E.B.S. is a 2004 American action-comedy film written and directed by Angela Robinson. A feature-length version of Robinson's 2003 short film of the same name, D.E.B.S. follows the relationship between spy-in-training Amy Bradshaw and supervillain Lucy Diamond. D.E.B.S. was a critically mixed box office bomb upon its initial release but went on to become a cult film in the following years. Embedded in the SAT is a secret test that determines aptitude for espionage. Women who score highly on the... 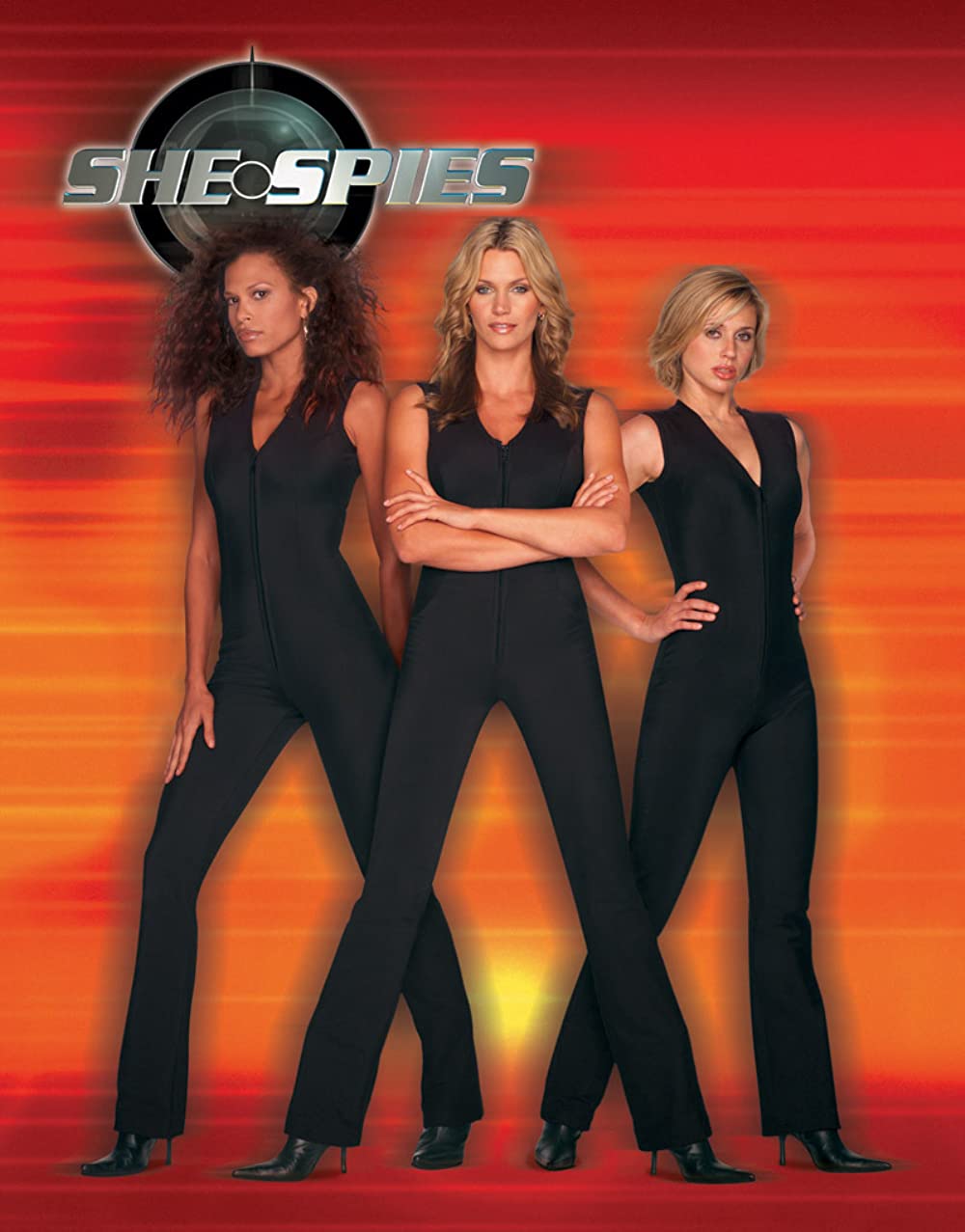