Hello, I am looking for a film that I saw many years ago on Cuban television. It was an American film about a boy learning to ride a motorcycle. I was a kid but I don’t remember the title, but I think it was a film from the 70s or 80s, set maybe in the 60s.
I think it was a musical, because at a certain point it was sung. But the whole story revolved around this boy who learned to use a motorcycle to be able to compete with the town gang who were all on motorcycles.
Thanks to everyone who wants to help me find it.

Could it be this? 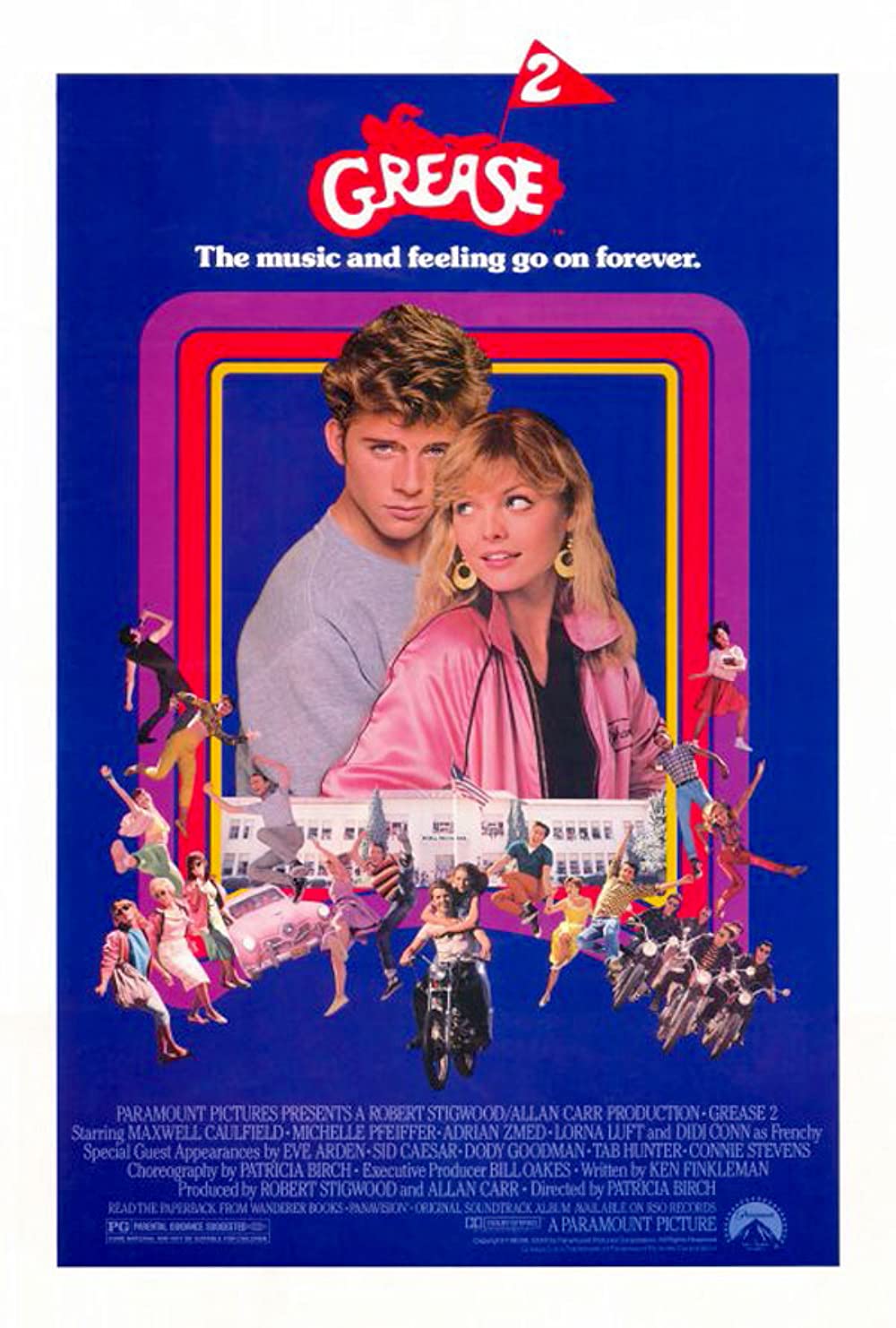 Grease 2: Directed by Patricia Birch. With Maxwell Caulfield, Michelle Pfeiffer, Lorna Luft, Maureen Teefy. A British student at a 1960s American high school must prove himself to the leader of a girls' gang whose members can only date greasers.

Thank you very much, this was the film!!!