Pretty sure it’s from a movie but not certain

I can only remember one scene, a man is watching a video recording and sees like a blue man made out of electricity and gets startled and jumps back. Thanks

Maybe the movie Watchmen (2009)? The character of Dr. Manhattan?

No it was more of a corporeal figure and an older movie. Thanks though 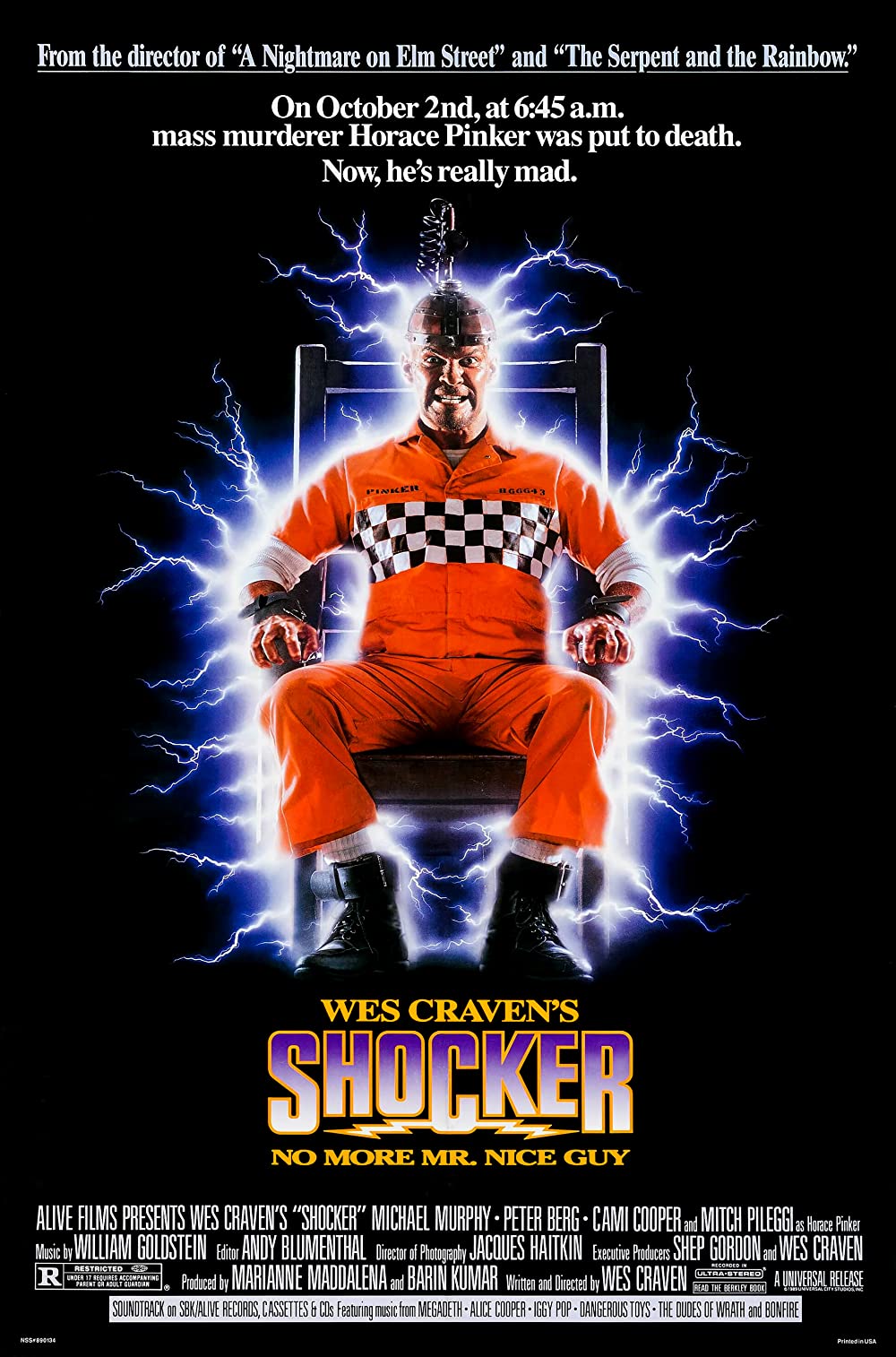 Shocker: Directed by Wes Craven. With Mitch Pileggi, John Tesh, Heather Langenkamp, Peter Berg. After being sent to the electric chair, a serial killer uses electricity to come back from the dead and carry out his vengeance on the football player who... 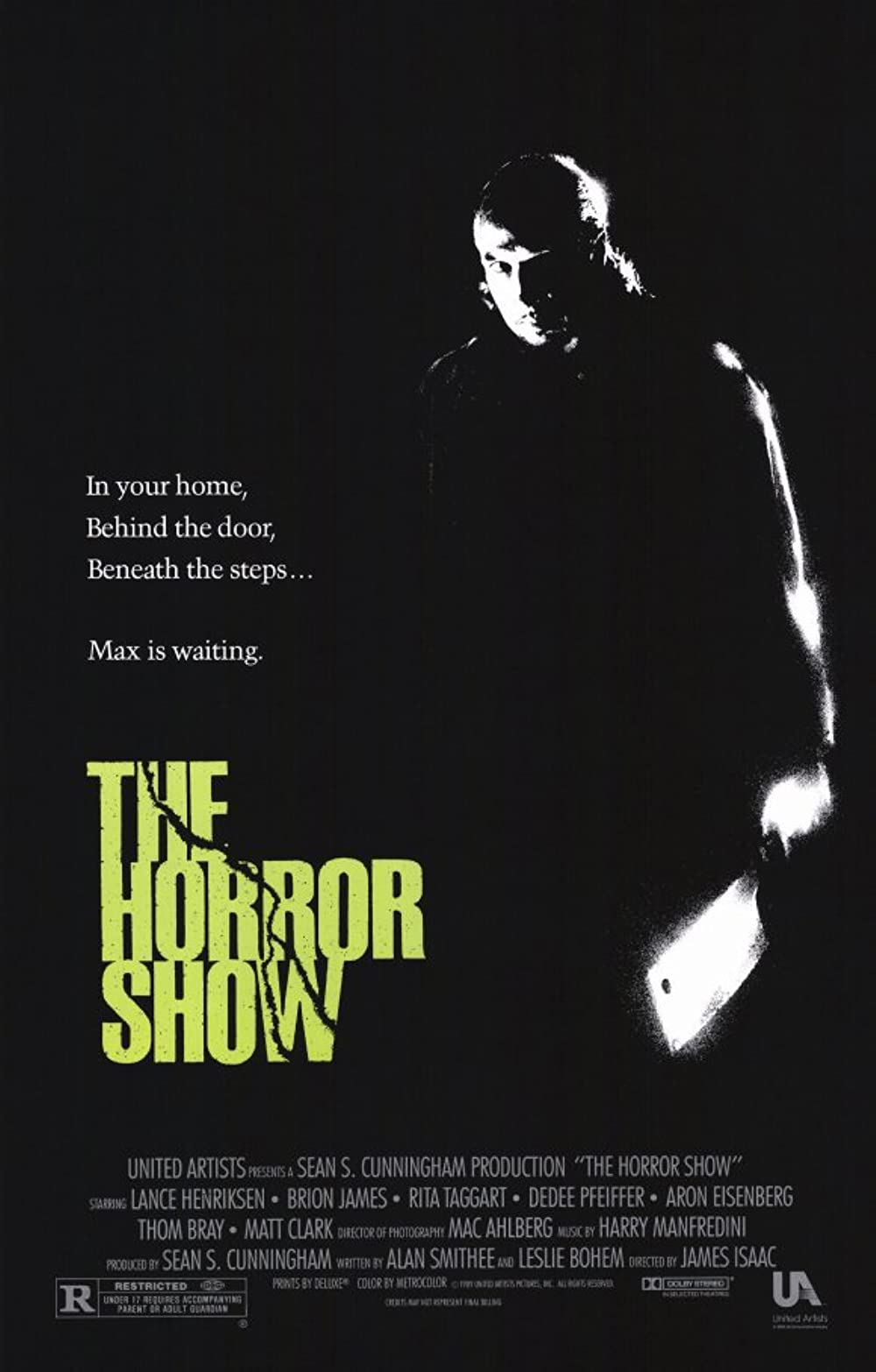 This one was also known as House 3 in the UK.

Lawnmower Man? it has sequels too 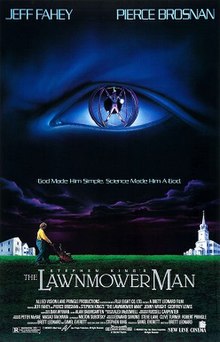 The Lawnmower Man is a 1992 science fiction horror film directed by Brett Leonard, written by Leonard and Gimel Everett, and starring Jeff Fahey as Jobe Smith, an intellectually disabled gardener, and Pierce Brosnan as Dr. Lawrence "Larry" Angelo, a scientist who decides to experiment on him in an effort to give him greater intelligence. The experiments give Jobe superhuman abilities, but also increases his aggression, turning him into a man obsessed with evolving into a digital being. This film...