I remember watching this movie a couple of times when I had like 8 or 10, the only thing that I remember is the end scene, before the credits, a men bleeding after an accident (maybe a plane accident, almost sure that this men is the “killer”), Like I said before the movie ends, one of his hands moves a little bit and that’s all.

I KNOW ITS hard haha

if you like horror movies help me find this one 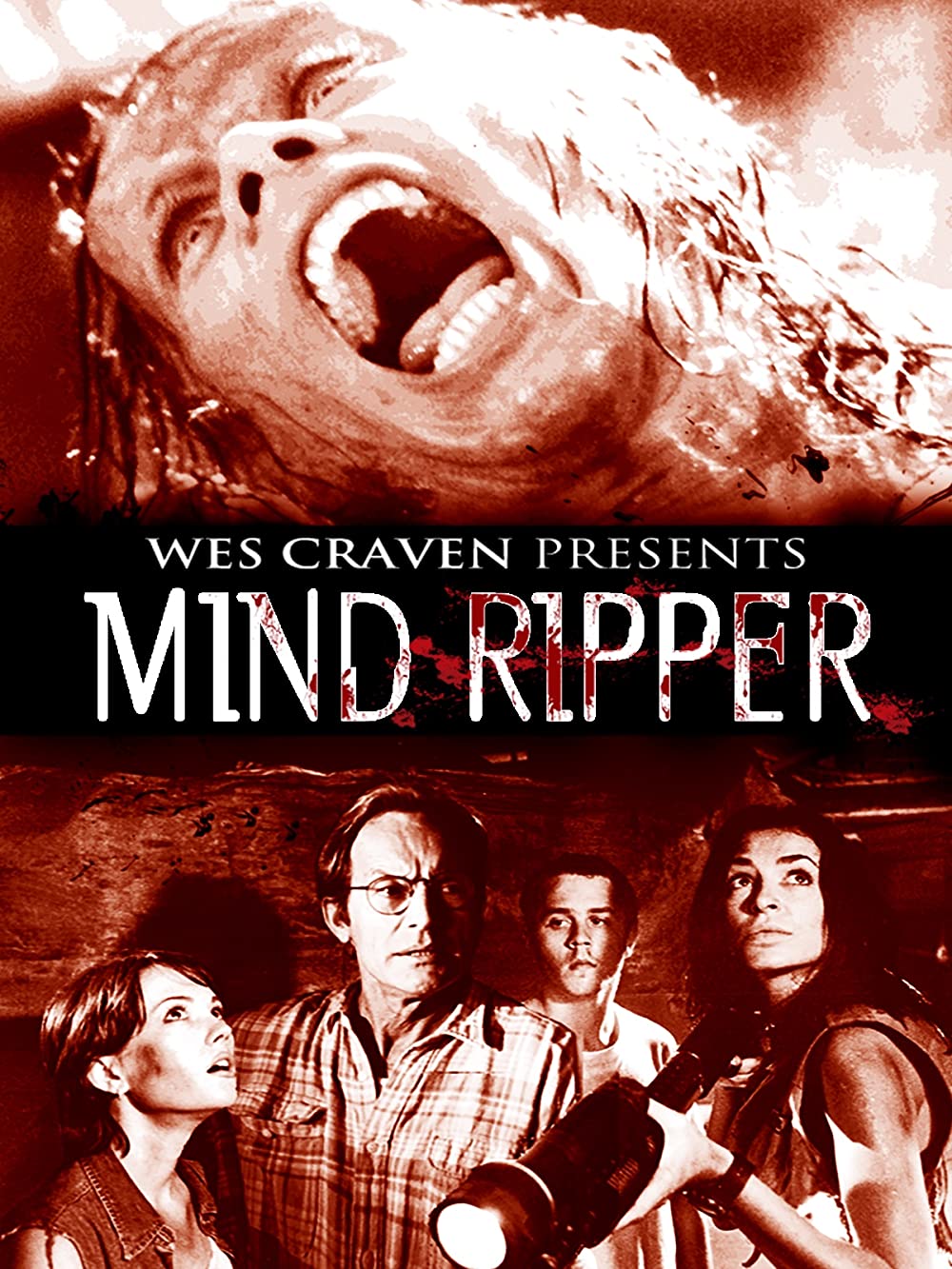 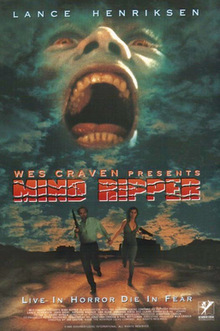 The ending of the movie (quote from the above Wikipedia page):
“The survivors fly to safety and Thor is shown motionless where he has fallen, until his hand twitches, indicating he is still alive.”