Searching for a documentary seen a few years ago

Hi everyone. As the title says, I hope I can find some help from you with a documentary I watched roughly five years ago. Here are details which I remember:

The plot: It was roughly about spirituality/consciousness. The main focus on it tho was the interesting part - it was about a Hindu/eastern concept of being “woke,” for lack of a better word, which had a name, and it mentioned that the more you try to chase that “wokeness” the less you actually get to it. It mentioned that you get to that place just by living basically. It also touched on the idea that the people that were “woke” (from the Hindu perspective) had to hide it in a way since the others didn’t understand it and needed to continue playing their normal role in society even tho they were more awake.

Other details: I’m 99% sure I didn’t watch it on youtube; it was narrated by a dude with not the top-of-the-line mic, in English, and was roughly around 30-45 min. I discovered it on a classic list from a blog post when searching for these types of documentaries. I watched it per se in 2017 or 2016.

Any help or slim lead you have, please let me know! The documentary made me think a lot back then, and I want to rewatch it now with new perspectives after a few years. Many thanks! 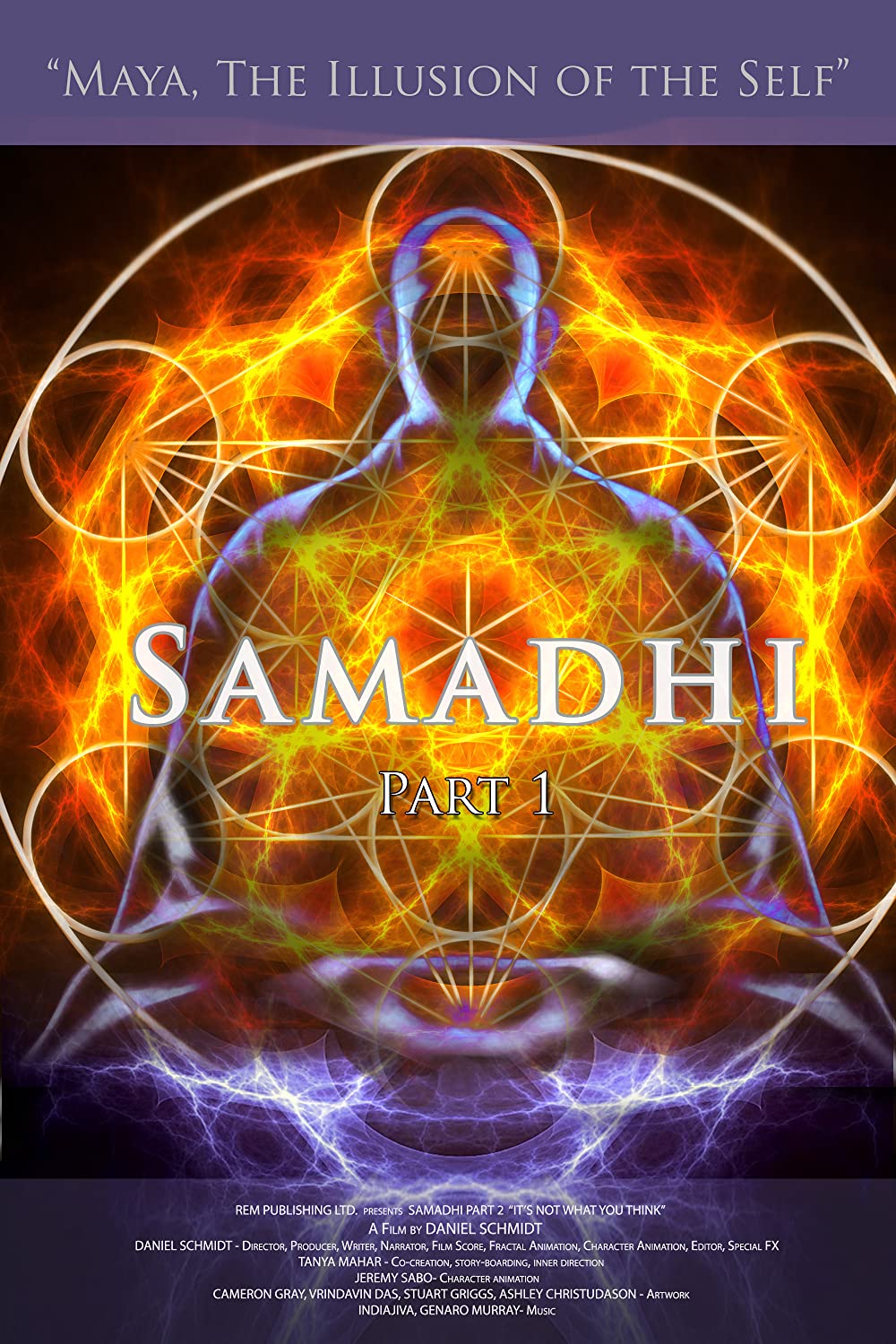 Samadhi: Directed by Daniel Schmidt. Samadhi Part 1 is the first installment in a series of films exploring Samadhi, an ancient Sanskrit word which points toward the mystical or transcendent union that is at the root of all spirituality and self...