What movie features a high school stage production of Glengarry Glen Ross? There’s a teen boy in it (he’s more of a secondary character) and he wants to be an actor and an older guy - dad? Stepdad? Mom’s bf? Coaches him I think?

It’s not this is it? 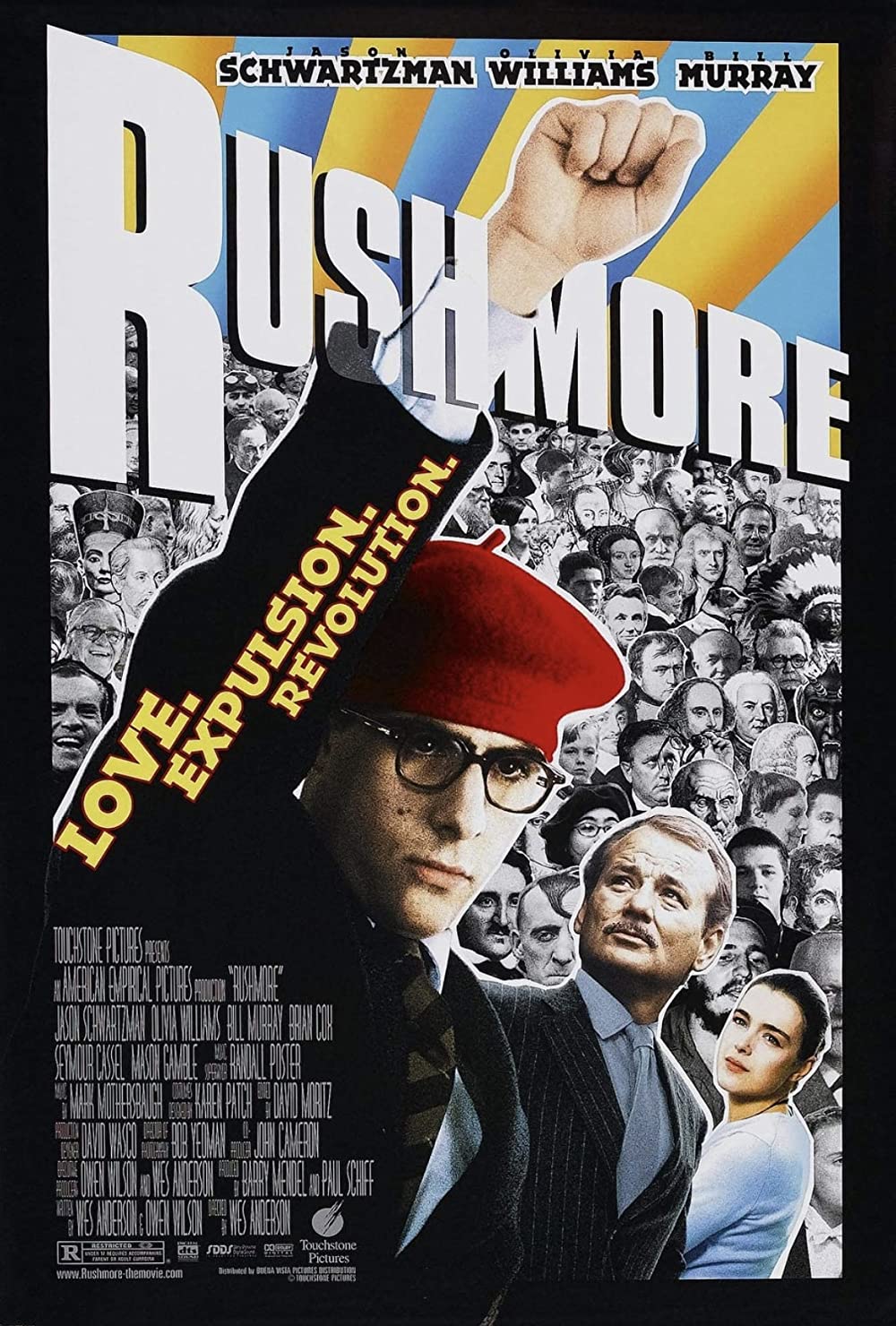 Rushmore: Directed by Wes Anderson. With Jason Schwartzman, Bill Murray, Olivia Williams, Seymour Cassel. A teenager at Rushmore Academy falls for a much older teacher and befriends a middle-aged industrialist. Later, he finds out that his love...