Trying hard to get the name of this film

I believe this may be a foreign language film (English subtitles) that I saw at the City Cinema, in Charlottetown, Prince Edward Island, Canada, maybe about seven or eight years ago, possibly longer.

What I remember is that it centers on two young people (possibly teens, early twenties) who are holed up in a farmhouse in a Nazi-occupied country. They live with the constant threat of discovery by German soldiers patrolling the area. They begin to explore their romantic inclinations, clumsily making love, all while living in intense fear. At one point, a soldier cases out the farmhouse, but they’re well-hidden. At some point in the film, the young woman decides to escape the area and, chasing down a train, boards it.

Years later, and here’s where my memory gets a bit sketchy, the young man, now aged, is working in a mortuary. His job is to wash the bodies as per Jewish tradition. He is preparing a body and an arm becomes visible, bearing a piece of jewelry he remembers from his girlfriend from the farmhouse. He is very obviously in the film, overwhelmed with emotion.

My memory goes blank from that point.

I sincerely appreciate any replies! 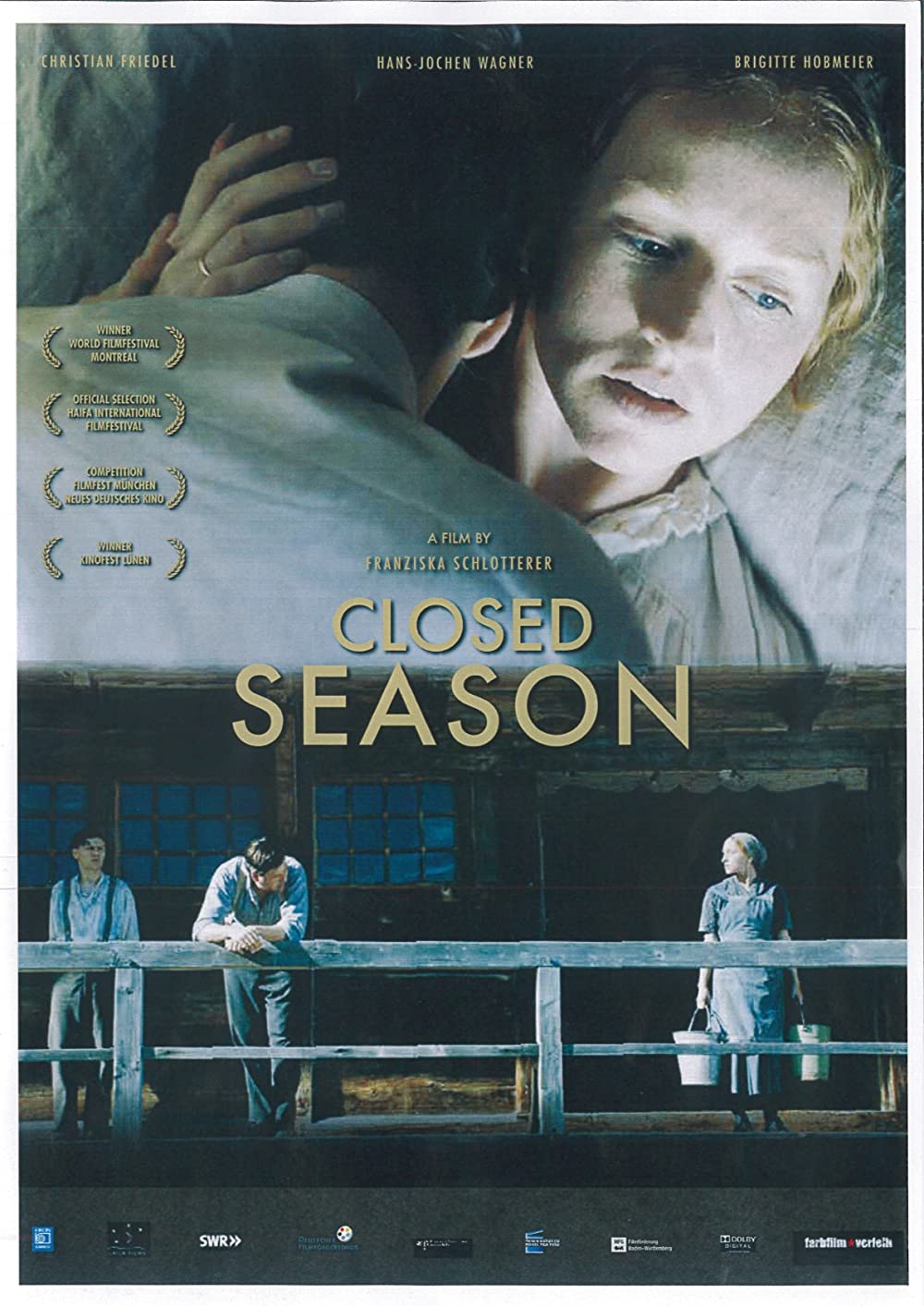