Woman has fake amnesia to set up a guy for money

Its a thriller film about a woman who has amnesia and falls in love with a store owner (i think its a book store) who turns out to be some sort of reformed criminal or hitman. The woman actually had faked the amnesia and disappears and the man goes after her which pulls him back into his old life. At the very end they link back up and he shows her where he’s been hiding a large pile of cash. The movie ends with a twist as it turns out the woman is a lesbian and her and her lover set him up to get the money. The last line is the woman saying “sometimes it really is all about the money”and then shoots him. The two women bury him in the basement and take over the store 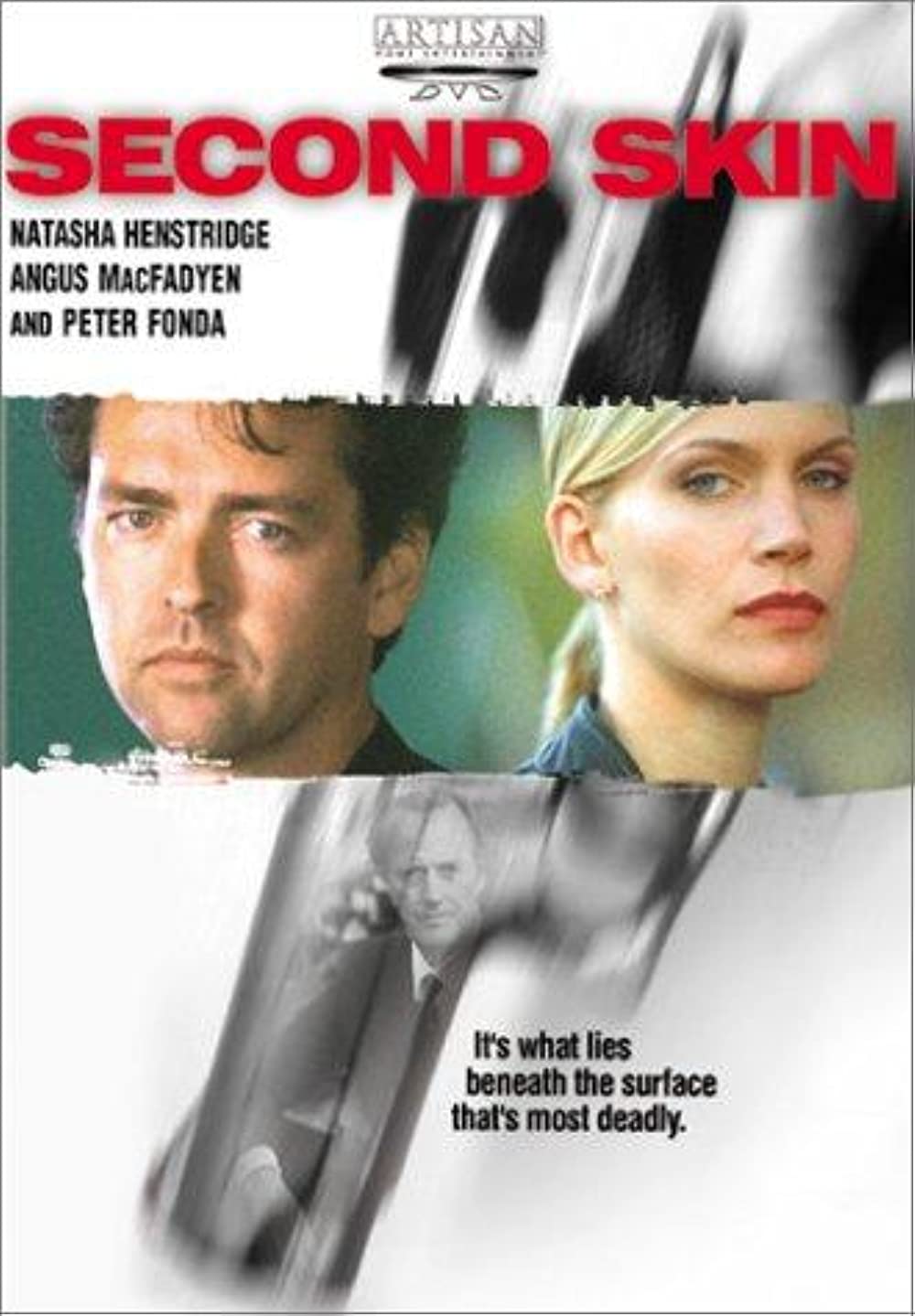 Second Skin: Directed by Darrell Roodt. With Natasha Henstridge, Angus Macfadyen, Liam Waite, Norman Anstey. A man opens a small-town bookstore in order to escape his connections to a mobster, but is reluctantly drawn back to his dark past by a...

Quote from an Amazon review:
“The characters were entirely believable, from Natasha Henstridge as the femme fatale "mystery woman,” to Angus MacFadyen as the owner of a used bookstore who is harboring a dark secret, to Peter Fonda as the ruthless crime lord who is out for revenge following the death of his wife and money that was stolen from him. Just when you think you have everything figured out, you’re thrown a curve ball that puts you back at square one. The movie will keep you guessing until the very end – a twist of events so surprising that I had to rewind it and watch it again."

According to IMDb keywords for the movie there are used bookstore, gangster, missing money, amnesia, lesbian girlfriend in the movie.

THIS IS IT! I’ve been searching for this movie since I was 15 years old! THANK YOU SO MUCH